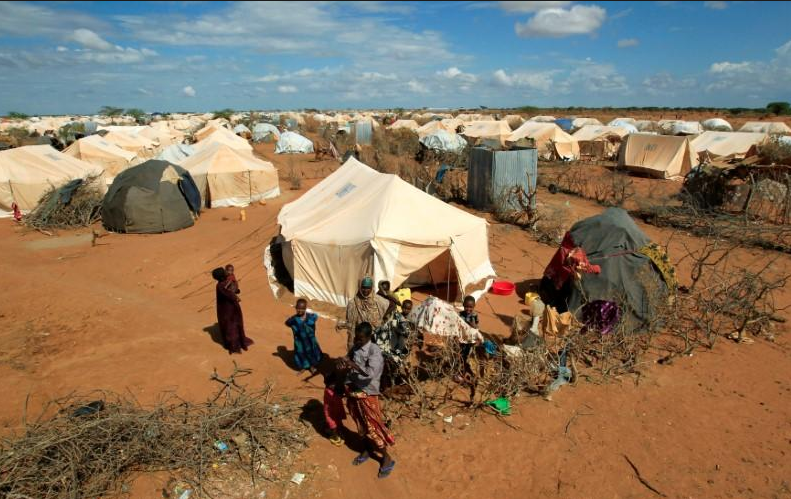 The UN refugee agency said Thursday it has voluntarily repatriated 110,913 Somali refugees from six countries since the return exercise begun in December 2014.

The Office of the UN High Commissioner for Refugees (UNHCR) said in its December update that 75,297 refugees returned to Somalia from Kenya and 34,990 from Yemen.

It said some 626 refugees were repatriated from other countries of asylum, including Djibouti, Eritrea and Tunisia.

In December, 1,596 Somali refugees have returned to the strife-torn African nation, according to the UNHCR.

Experts say the political and security stabilization in Somalia, along with growing pressures in hosting countries, calls for renewed efforts to find durable solutions for Somali refugees.

The UN agency said return movement in December was assisted by air from Kenya and sea from Yemen.

"Return convoys from Kenya to Somalia remain temporarily suspended due to impassable roads made by rains and currently insecurity in return areas in Somalia," it said.

More than 2 million Somalis have been displaced in one of the world's most protracted humanitarian crises that has now entered its third decade.

An estimated 1.1 million people are internally displaced (IDPs) within Somalia and nearly 900,000 became refugees in the region.