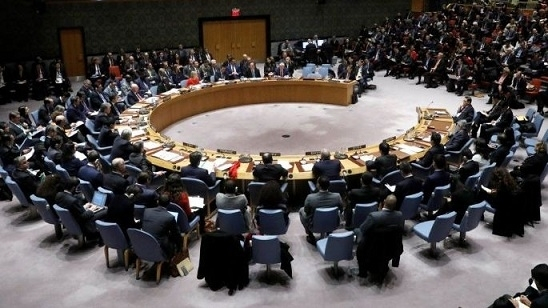 The UN Security Council on Wednesday adopted a resolution to extend the sanctions regime on the Democratic Republic of Congo (DRC) until July 1, 2020.

The sanctions prohibit countries from selling or supplying weapons to rebel groups in the DRC, which has been wracked by conflict since the early 1990s and has seen a recent spike in violence in Ituri province.

The resolution also requires governments to block the travel of designated militia leaders and politicians and to freeze their bank accounts and other assets.

Resolution 2478, which won unanimous support of the 15-member council, also renews the mandate of the Group of Experts assisting the Sanctions Committee.

The mandate states that the DRC’s violence “continues to constitute a threat to international peace and security in the region” and authorizes UN experts to continue investigating violations there until August 2020.

The resolution also urged the DRC government to “swiftly and fully investigate” the deaths of two UN investigators and the four Congolese nationals accompanying them, who were killed in March 2017.