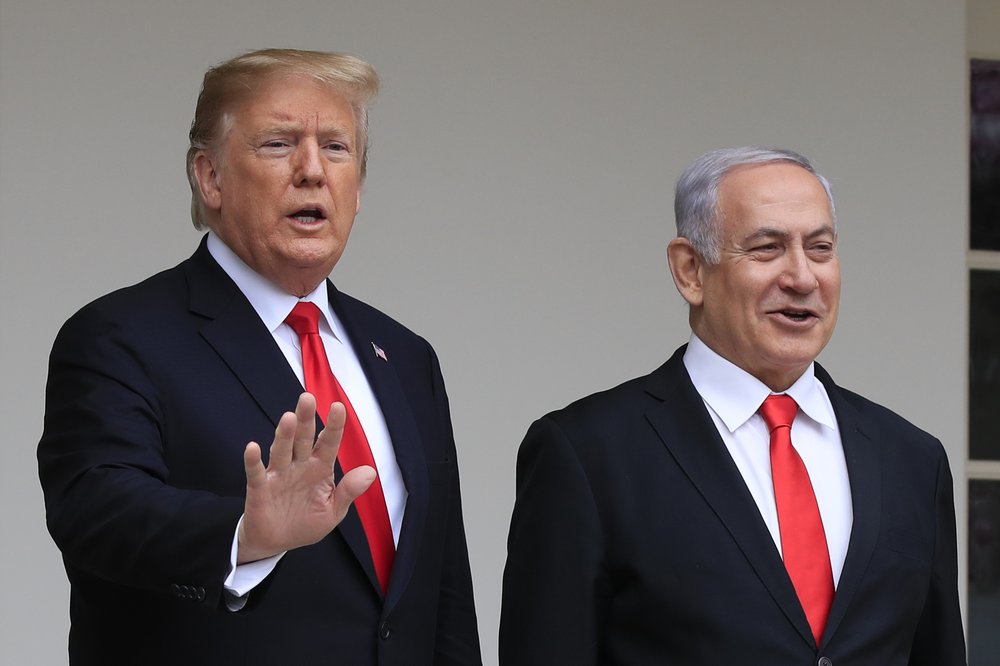 The UN aid agency for Palestinian refugees voiced concern on Friday that the US administration's Middle East peace plan will spark further violence, and said it had contingency measures in place to boost protection and assistance in the occupied territories.

Christian Saunders, head of the UN Relief and Works Agency for Palestine Refugees (UNRWA), when asked about the US plan which would not allow a right of return to Israel, said that this right was "enshrined in international law and various (UN) General Assembly resolutions."

"We certainly have serious concerns that (the US plan) it will result in an escalation in clashes, violence," Saunders told a Geneva briefing. "Palestinian refugees also look to us for reassurance in times like this when their rights and safety come under threat."

The UNRWA, which provides critical services to 5.6 million Palestinian refugees across the Middle East, including the West Bank and Gaza, appealed to donors for 1.4 billion US dollars this year.