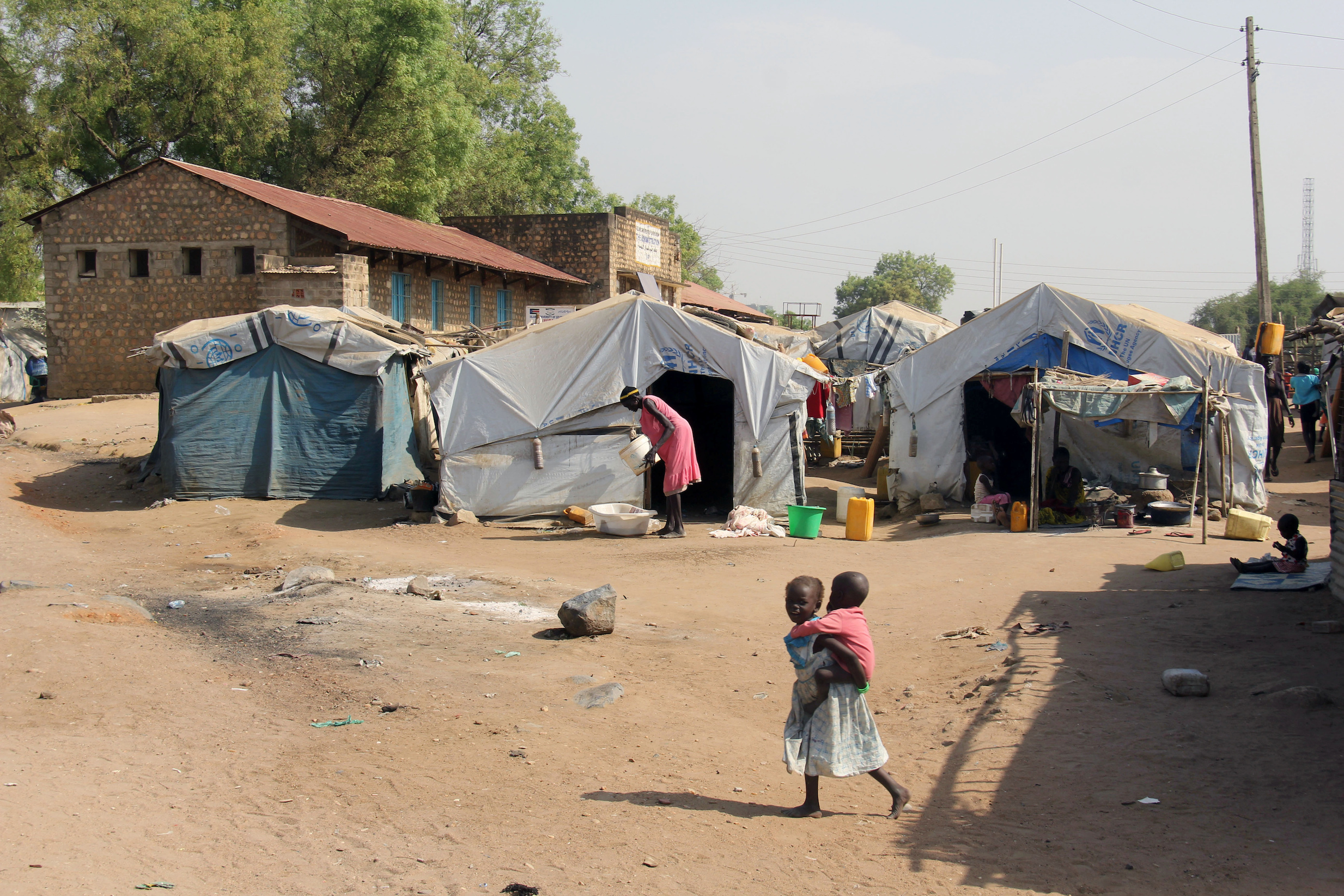 UNHCR, the UN refugee agency, and World Food Programme (WFP) said that funding shortages have forced cuts up to 60 percent and warned of growing risks including increased malnutrition and anaemia as well as stunted child growth.

"We have never had such a terrible funding situation for refugees. We have a 266 million dollar shortfall for the next six months for refugees' minimum needs," said Michael Dunford, WFP Regional Director for Eastern Africa, in a joint statement issued in Nairobi. "We are deeply concerned that if cuts continue, they will be faced with a very difficult decision: stay in the camps where food and nutrition security is deteriorating or consider risking going back when it is unsafe."

He said the immediate priority must be to restore assistance to at least minimum levels for refugees, many of whom lost the lifeline of remittances due to the global impact of COVID-19.

According to the UN agencies, funding shortfalls have forced WFP to slash its monthly assistance for refugees by up to 60 percent in Rwanda, 40 percent in Uganda and Kenya, 30 percent in South Sudan, 23 percent in Djibouti and 16 percent in Ethiopia.

The agencies said the impact of the funding shortfalls on refugee families is compounded by COVID-19 lockdowns and measures to contain the pandemic's spread, which had already reduced the availability of food in markets in refugee camps and wrecked many refugees' hopes of helping to support their families through casual labor and small businesses.