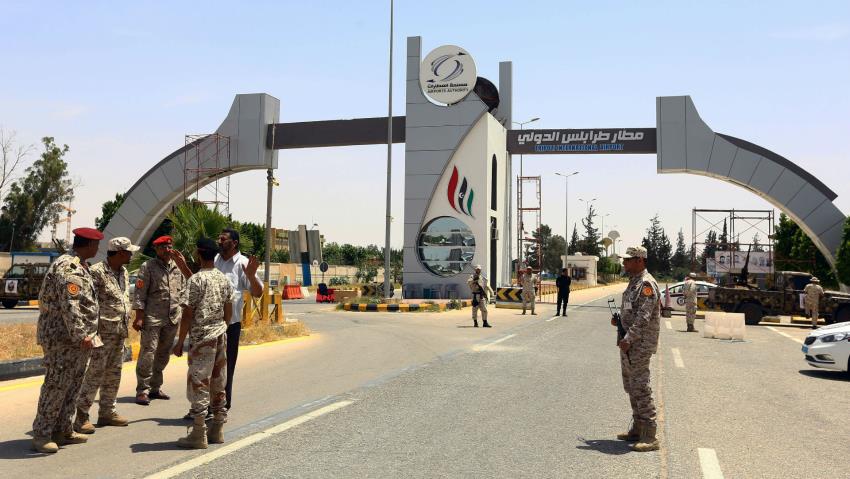 UN Support Mission in Libya (UNSMIL) on Monday called for immediate cease-fire in the Libyan capital Tripoli, which has been witnessing violent clashes between government forces and militias since Sunday.

"The UNSMIL is following the clashes in and around Tripoli with grave concern and calls on all parties to immediately cease all military action," the mission said in a statement.

The UN mission expressed concern over the indiscriminate fire and shelling in densely populated residential areas, "endangering civilian lives and reminding all parties of their duty to protect civilians, in accordance with international humanitarian and human rights law."

"The mission stresses that political aims must not be pursued through violence and warns that the build-up of armed groups and hostile acts and rhetoric risk a wider military confrontation," the mission said.

Southern Libya has been witnessing violent clashes between forces of the UN-backed government and armed militias, which so far killed one civilian and injured several others, according to Tripoli Security Directorate.

The reasons for the clashes remain unknown, as southern Tripoli has been witnessing tensions and military mobilization for the past few days between armed groups from outside and inside the city.

Following the 2011 uprising that toppled former leader Muammar Gaddafi's regime, Libya has been suffering escalating violence and chaos, as well as political division.