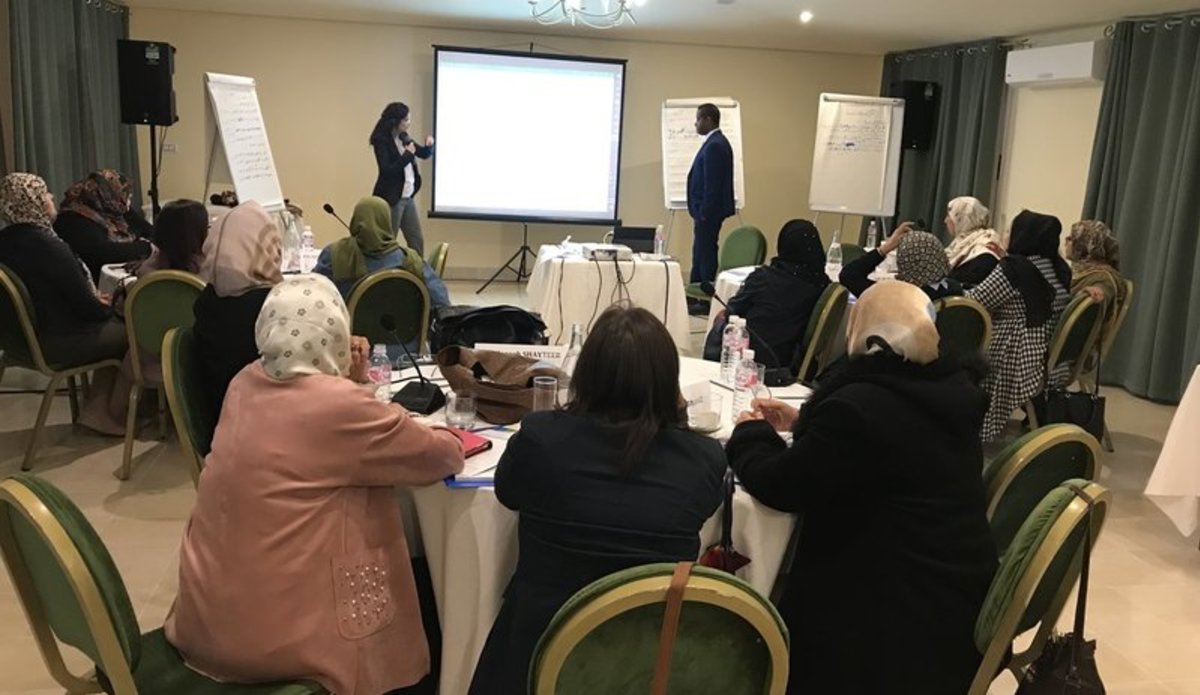 TRIPOLI, June 19 (Xinhua) -- The United Nations Support Mission in Libyan (UNSMIL) on Thursday called for the release of a Libyan activist in the eastern city of Benghazi.

"UNSMIL expresses its dismay regarding the ongoing arrest and detention in Benghazi for the past week of Mr. Khalid Sakran apparently on account of his peace activism," UNSMIL tweeted.

"Under international law, Mr. Sakran has the right to liberty and security of person, to be promptly informed of any charges against him and to be brought before a judge, failing which he should be immediately released," UNSMIL said.

According to local media, Sakran was arrested in Benghazi by a security force affiliated to the eastern-based army, which controls the city, and taken to an unknown location.

Local media also said Sakran opposed the recent war of the eastern-based army on the capital Tripoli and called for dialogue and political solution to the Libyan crisis.