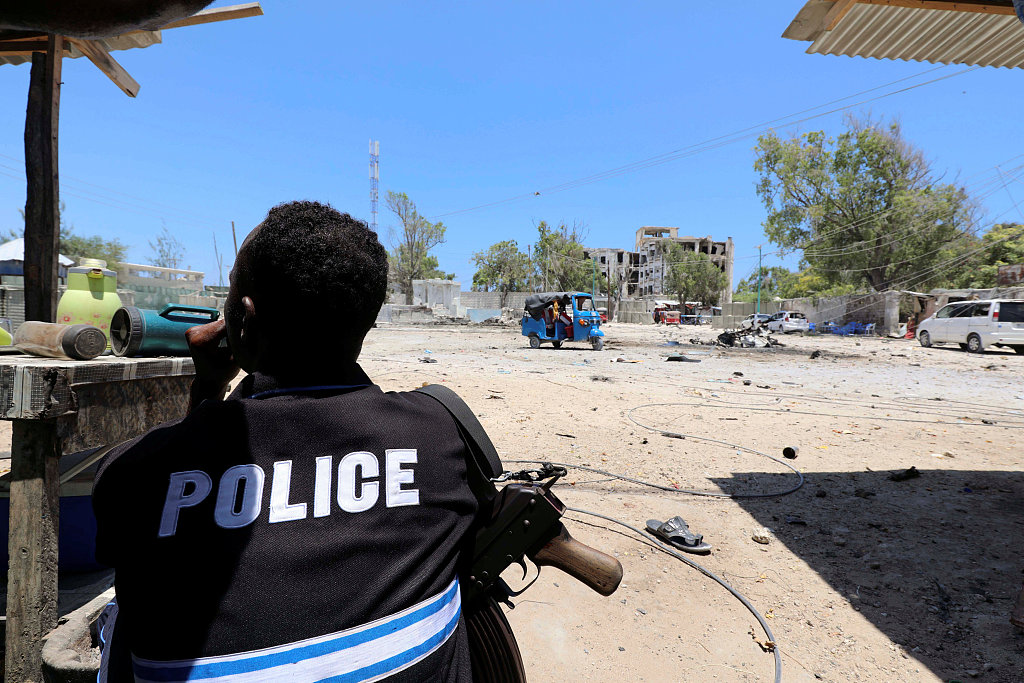 James Swan, special representative of the UN Secretary-General for Somalia said the international community has been working closely with leaders to achieve progress on various fields.

"The United Nations and international partners are working closely with Somalia's people and leaders to help achieve progress on security, economic development, good governance, inclusivity, and response to humanitarian needs", Swan said in a statement issued in Mogadishu.

He said the independence anniversary is a great day for all Somalis across the world, noting that despite the many hardships they continue to face, Somalis can take pride in the progress that is being made.

The UN envoy said the world body was marking the independence anniversary by recommitting itself to solidarity with all Somalis in the months and years to come.

Swan said the celebration came at a moment of opportunity that offers hope for a more peaceful and prosperous future.