UNITED NATIONS, Sept. 23 (Xinhua) -- UN Secretary-General Antonio Guterres on Monday announced the formation of a constitutional committee in Syria, which is to be tasked with rewriting a constitution for the war-torn country. 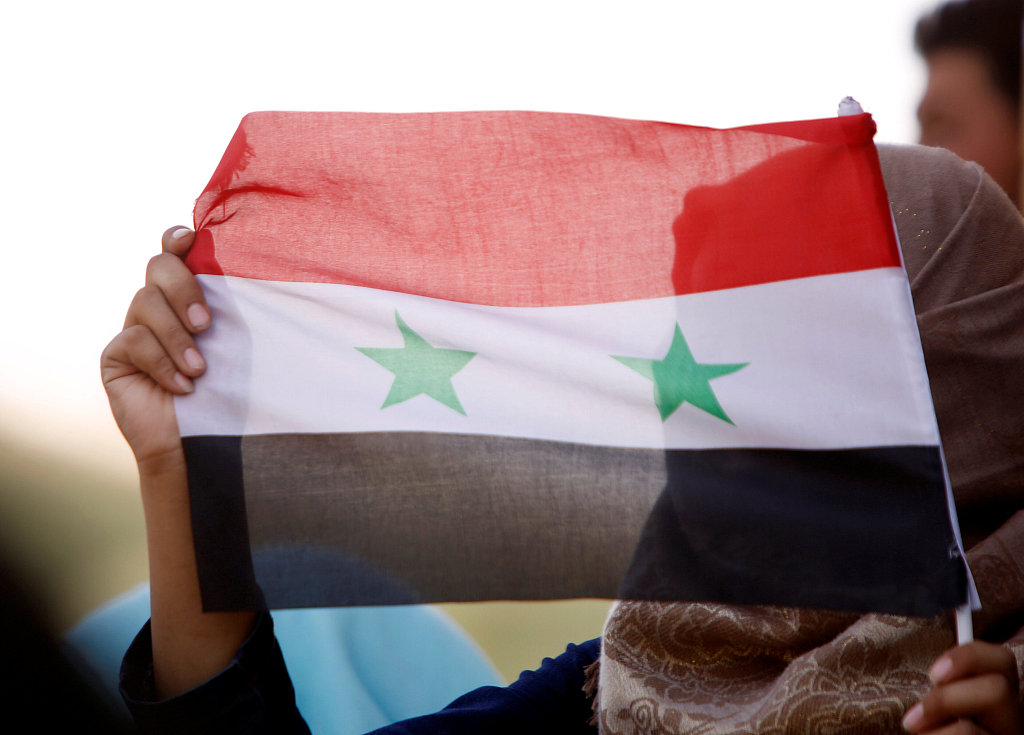 "I am pleased to announce the agreement of the government of the Syrian Arab Republic and the Syrian Negotiations Commission for a credible, balanced and inclusive constitutional committee that will be facilitated by the United Nations in Geneva," Guterres told reporters at the UN headquarters in New York.

His Special Envoy for Syria Geir Pedersen will convene the constitutional committee in the coming weeks, said Guterres.

"I strongly believe that the launch of the Syrian-owned and Syrian-led constitutional committee can and must be the beginning of the political path out of the tragedy toward a solution in line with (UN Security Council) Resolution 2254 (2015) that meets the legitimate aspirations of all Syrians and is based on a strong commitment to the country's sovereignty, independence, unity and territorial integrity."

The constitutional committee's launch and work must be accompanied by concrete actions to build trust and confidence as Pedersen discharges his mandate to facilitate a broader political process forward, said the UN chief.

He thanked the diplomatic engagement of the governments of Russia, Turkey and Iran in supporting the conclusion of the agreement.