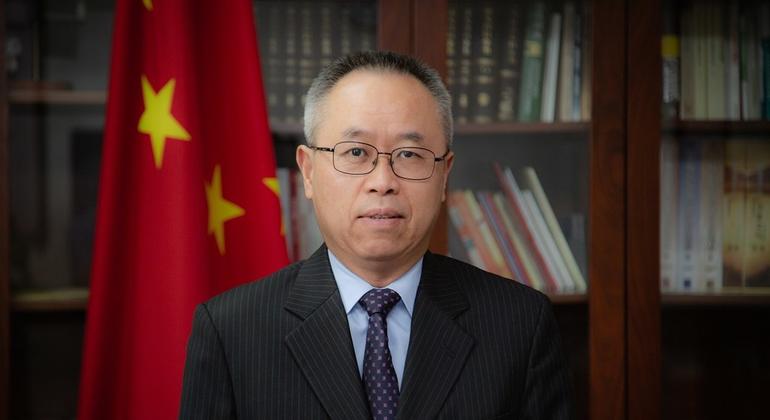 Li, who is currently ambassador extraordinary and plenipotentiary of China to Italy and San Marino, will succeed Liu Zhenmin of China, to whom the secretary-general is grateful for his commitment and dedicated service to the world body, according to a statement issued by the secretary-general's office.

He has a master's degree in international public policy obtained from the School of Advanced International Studies, Johns Hopkins University, the statement said.