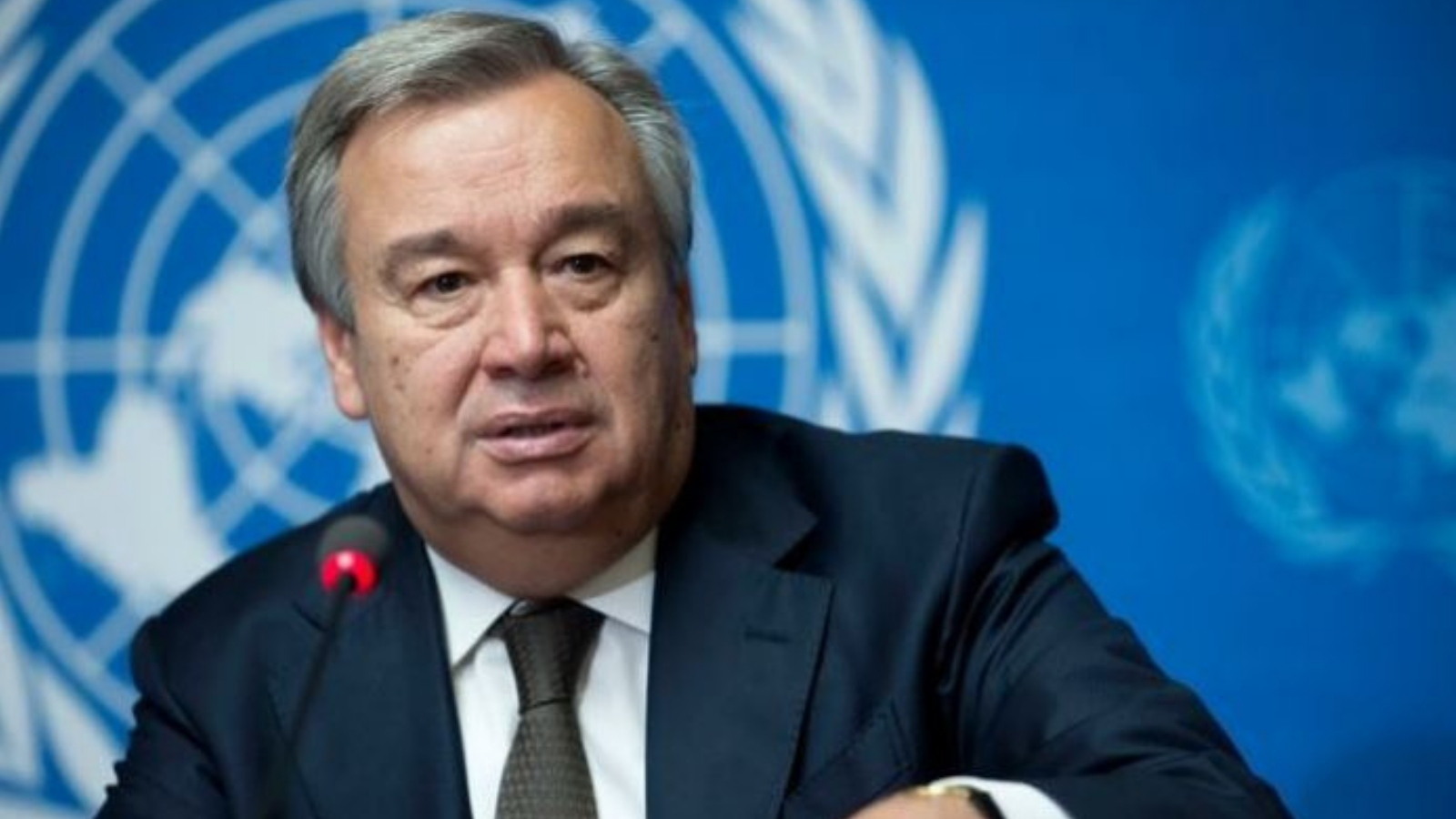 "It is my belief that the World Health Organization must be supported, as it is absolutely critical to the world's efforts to win the war against COVID-19," said Guterres in a statement.

"This virus is unprecedented in our lifetime and requires an unprecedented response. Obviously, in such conditions, it is possible that the same facts have had different readings by different entities," he said, in an apparent reference to Trump's criticism of the WHO.

Now is the time for unity, for the international community to work together in solidarity to stop this virus and its shattering consequences, said Guterres.

Trump on Tuesday criticized the WHO's response to COVID-19 and threatened to freeze U.S. funding for it.