UN chief calls for additional funding for WHO COVID-19 program 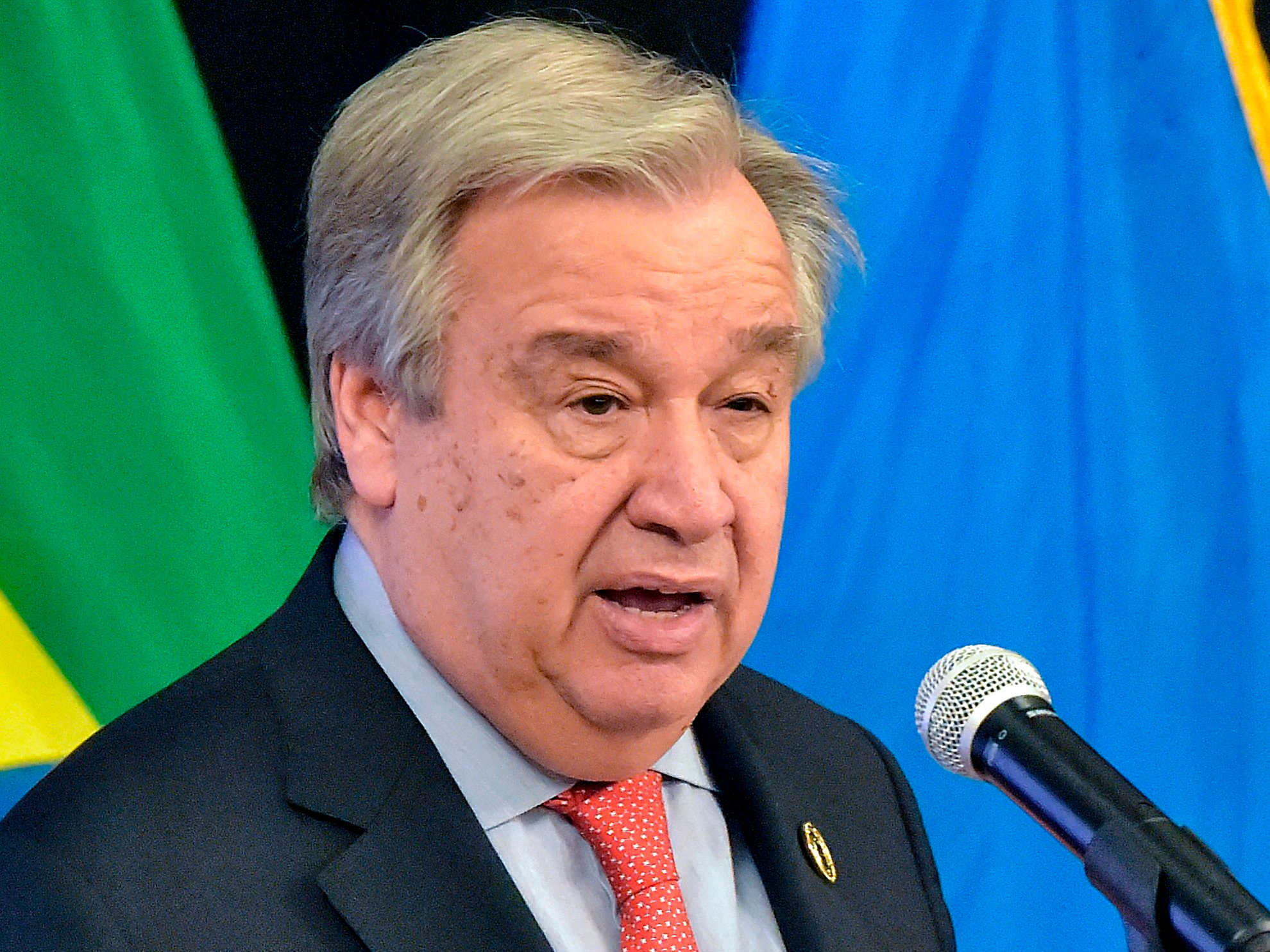 Guterres, who spoke during an online event, called for $35 billion more, including $15 billion in the next three months.

According to Guterres, about $3 billion has so far been contributed but it is less than 10% of what the W.H.O. wants for the program.

"We now need $35 billion more to go from 'start up' to 'scale up and impact. There is real urgency in these numbers. Without an infusion of $15 billion over the next three months, beginning immediately, we will lose the window of opportunity," Guterres said.

The total being requested, $38 billion, exceeds the previously published $31.3 billion ACT goal and includes additional funding for health systems, in addition to vaccines, therapeutics and diagnostics, according to the W.H.O.

Financial support has, thus far, been slow as nations or governments including the European Union, Britain, Japan and the United States reach bilateral vaccine deals, forcing Guterres and W.H.O. Director-General Tedros Adhanom Ghebreyesus to plead to nations to contribute.