WORLD UN chief calls for climate action on all fronts

UN chief calls for climate action on all fronts 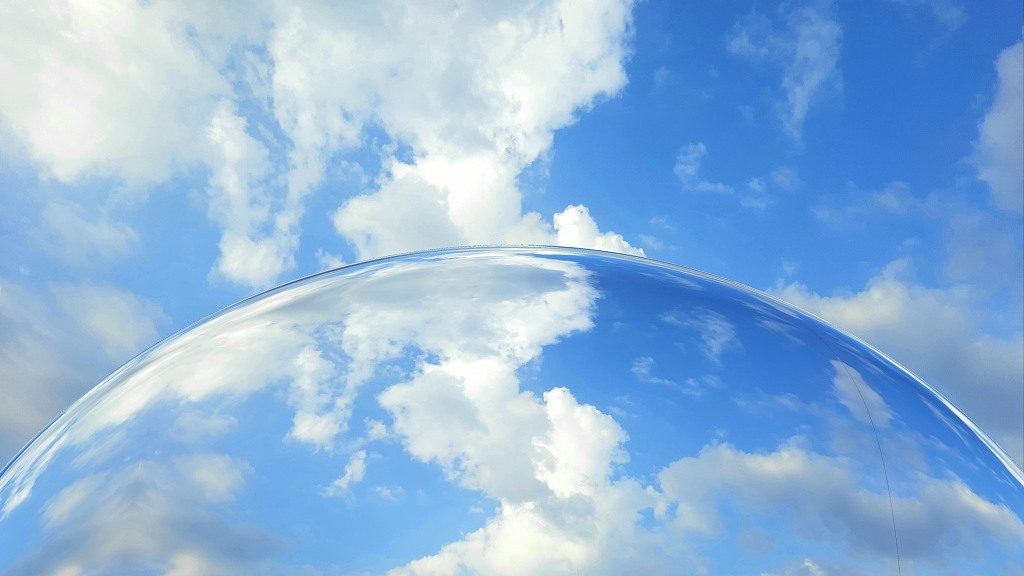 Guterres made the remarks in a video message on the release of the latest Emissions Gap Report by the UN Environment Program (UNEP), which shows that under current Nationally Determined Contributions, the climate action plan to cut national emissions, the world is headed for 2.8 degrees Celsius of global heating by the end of the century.

"As today's report makes clear, we are headed for economy-destroying levels of global heating," he said. "We need climate action on all fronts -- and we need it now."

Guterres called on the international community to act to end reliance on fossil fuels, avoid a lock-in of new fossil fuel infrastructure and invest massively in renewables, citing the UNEP report's recommendations.

Developed countries must lead in boosting their national climate plans, the UN chief said, noting that emerging economies need financial and technical support to step up their climate actions.