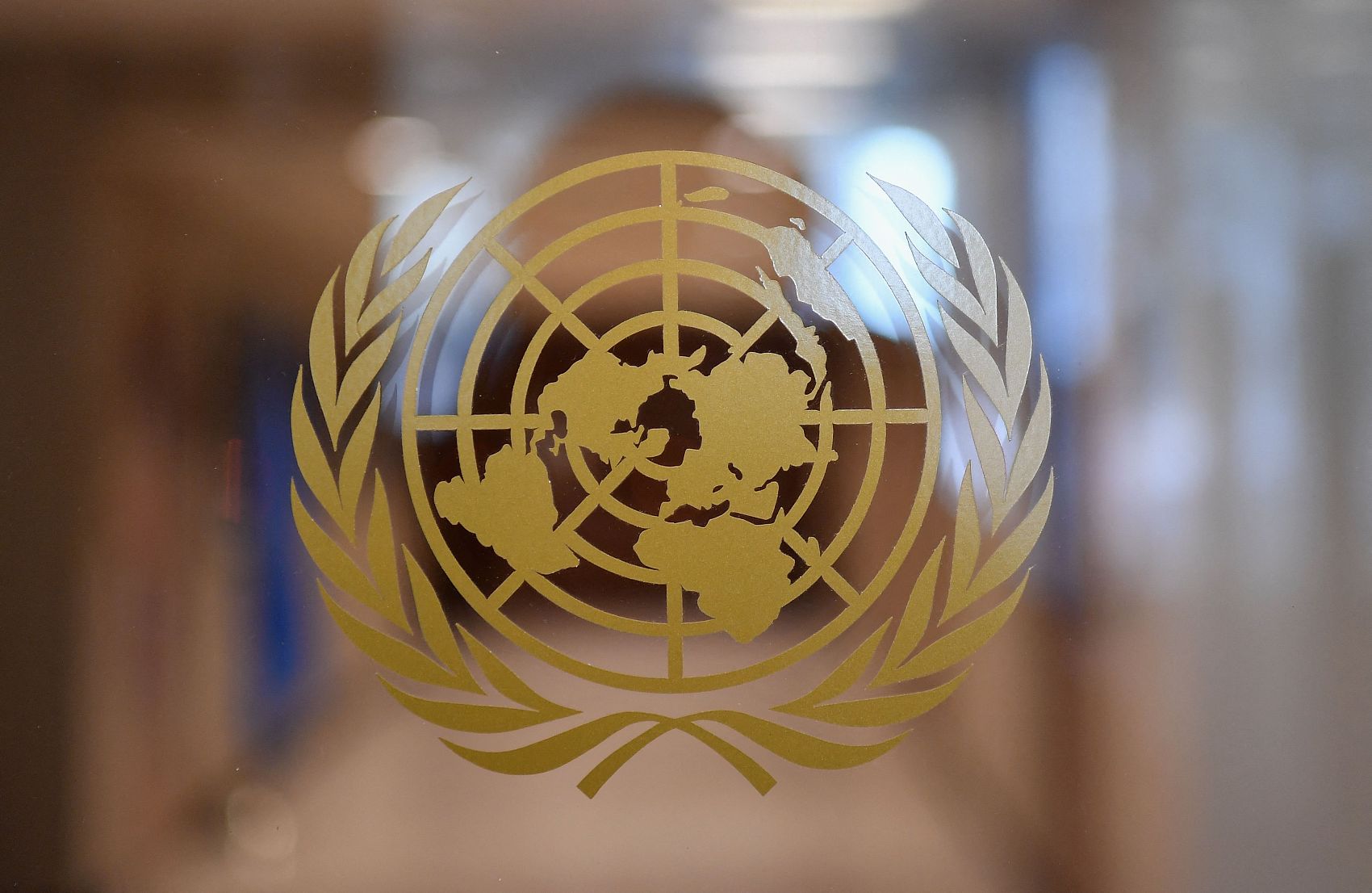 UNITED NATIONS, April 7 (Xinhua) -- United Nations (UN) Secretary-General Antonio Guterres on Wednesday called for concerted efforts to defeat hate-driven movements to prevent history from repeating itself as the world was marking the anniversary of the 1994 genocide in Rwanda.

Rwanda, the UN chief said that everyone must "take a hard look at today's world and ensure that we heed the lessons of 27 years ago."

"Today, around the globe, people are threatened by extremist groups determined on boosting their ranks through social polarization and political and cultural manipulation," Guterres warned, adding that while the technology and techniques the extremists use are evolving, the "vile messages and rhetoric" persist.

"The dehumanization of communities, misinformation and hate speech are stoking the fires of violence," he said.

The top UN official underlined the urgency of addressing deepening divides, especially given the COVID-19 crisis, which has profoundly affected the "entire spectrum" of human rights everywhere and further fueled discrimination, social polarization and inequalities, "all of which can lead to violence and conflict."

"We saw what happened in Rwanda in 1994, and we know the horrific consequences when hate is allowed to prevail," he said, calling on everyone to defend human rights and ensure full respect all members of the society.

In 2003, the UN General Assembly designated April 7 as the International Day of Reflection on the Genocide in Rwanda.

In 2018, the assembly amended the title of the annual observance to the International Day of Reflection on the 1994 Genocide Against the Tutsi in Rwanda.