UNITED NATIONS - United Nations Secretary-General Antonio Guterres on Tuesday called for immediate restoration of constitutional order and rule of law in Mali after the country's president was arrested. 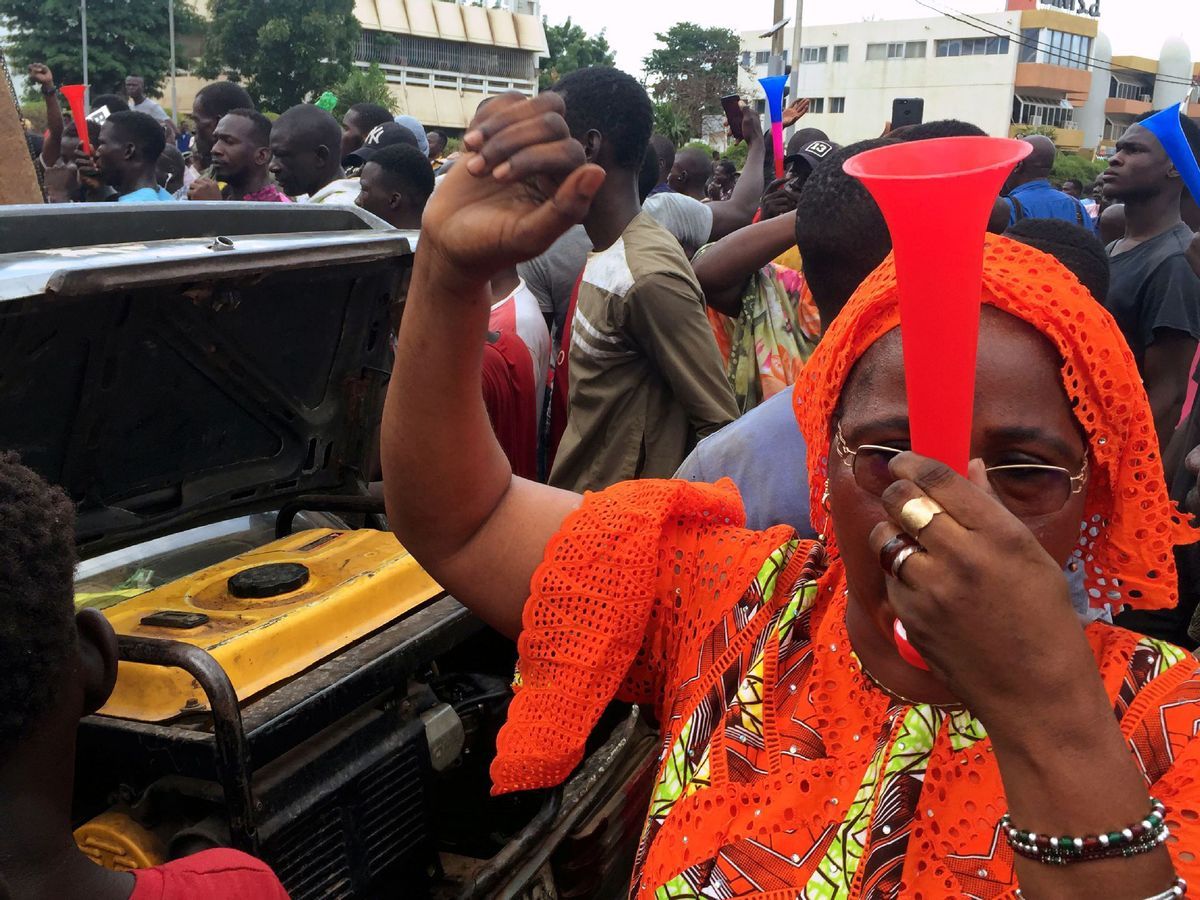 An opposition supporter reacts to the news of a possible mutiny of soldiers in the military base in Kati, outside the capital Bamako, at Independence Square in Bamako, Mali August 18, 2020. (Photo: Agencies)

"The secretary-general is following with deep concern the unfolding developments in Mali, including the military mutiny which culminated in the arrest of President Ibrahim Boubacar Keita and members of his government earlier today in Bamako," said a statement issued by Stephane Dujarric, spokesman for Guterres.

"The secretary-general strongly condemns these actions and calls for the immediate restoration of constitutional order and rule of law in Mali. To this end, he demands the immediate and unconditional release of President Ibrahim Boubacar Keita and members of his cabinet," it said.

"The secretary-general reiterates his calls for a negotiated solution and peaceful resolution of their differences. He expresses his full support to the African Union and the Economic Community of West African States in their efforts to find a peaceful solution to the current crisis in Mali, including through the good offices of his special representative," said the statement.

"The secretary-general urges all stakeholders, particularly the defense and security forces, to exercise maximum restraint and uphold the human rights and individual freedoms of all Malians," it added.