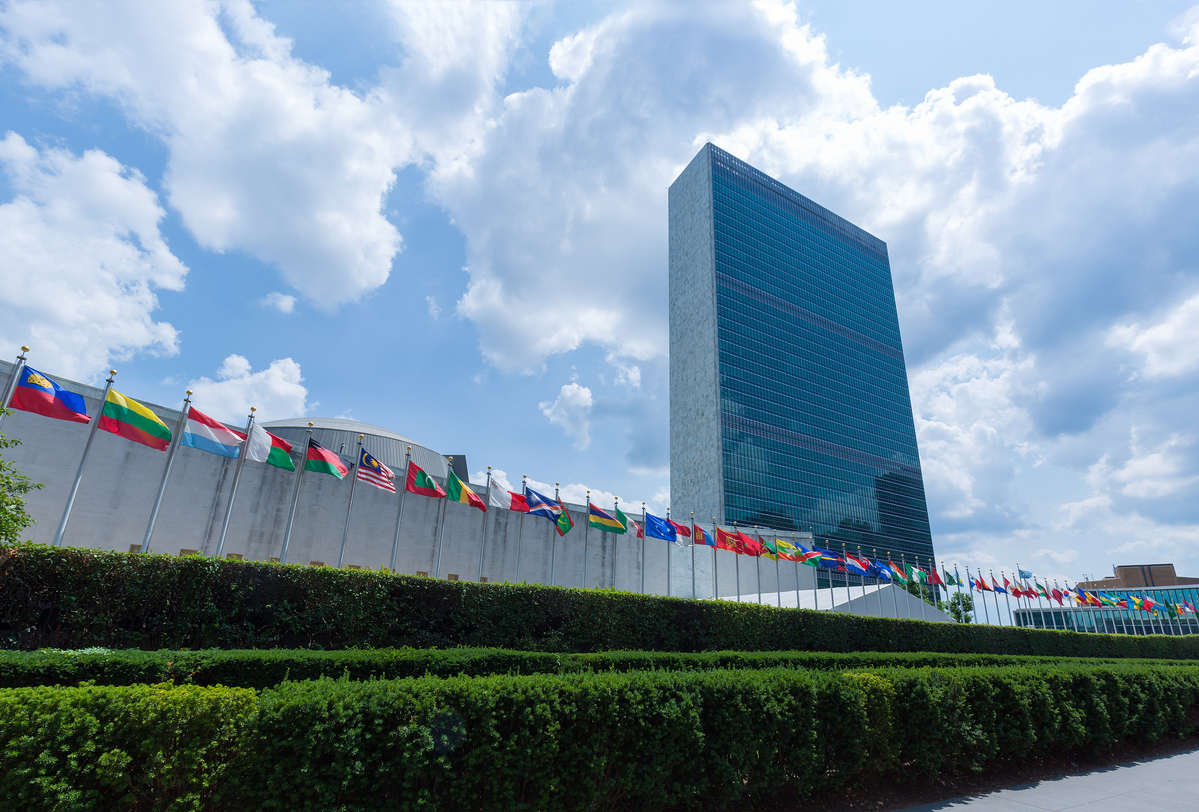 UNITED NATIONS -- UN Secretary-General Antonio Guterres on Sunday called for peace and mutual respect in his message for the International Day of Non-Violence.

"The International Day of Non-Violence celebrates not only Mahatma Gandhi's birthday, but the values he embodied that echo across the decades: peace, mutual respect, and the essential dignity shared by every person," said the UN chief.

Guterres said that this world "is not living up to those values," noting that "we see this through growing conflicts and climate chaos; poverty, hunger and deepening inequalities; prejudice, racism and rising hate speech and a morally bankrupt global financial system that entrenches poverty and stymies recovery for developing countries."

The world "can defeat these challenges by embracing Gandhi's values and working across cultures and borders to build a better, more peaceful future for all, by investing in people's health, education, decent jobs and social protection to prevent people from falling and catch them when they do, and by ensuring access to financing and debt relief for all countries," Guterres said.

He also called on the international community to support developing countries as they build resilient infrastructure and protect populations from the impacts of climate change, to secure and uphold the rights and dignity of all people, to take concrete action for inclusion, and to recognize multi-cultural, multi-religious and multi-ethnic societies as a richness, not a threat.

In June 2007, the UN General Assembly adopted a resolution to designate Oct 2, Mahatma Gandhi's birthday, as the International Day of Non-Violence.

The resolution says the International Day is an occasion to "disseminate the message of non-violence, including through education and public awareness."