UNITED NATIONS, July 15 (Xinhua) -- United Nations Secretary-General Antonio Guterres on Thursday called on all parties to conflict to observe the Olympic Truce during the Tokyo Olympic Games, which are to open on July 23. 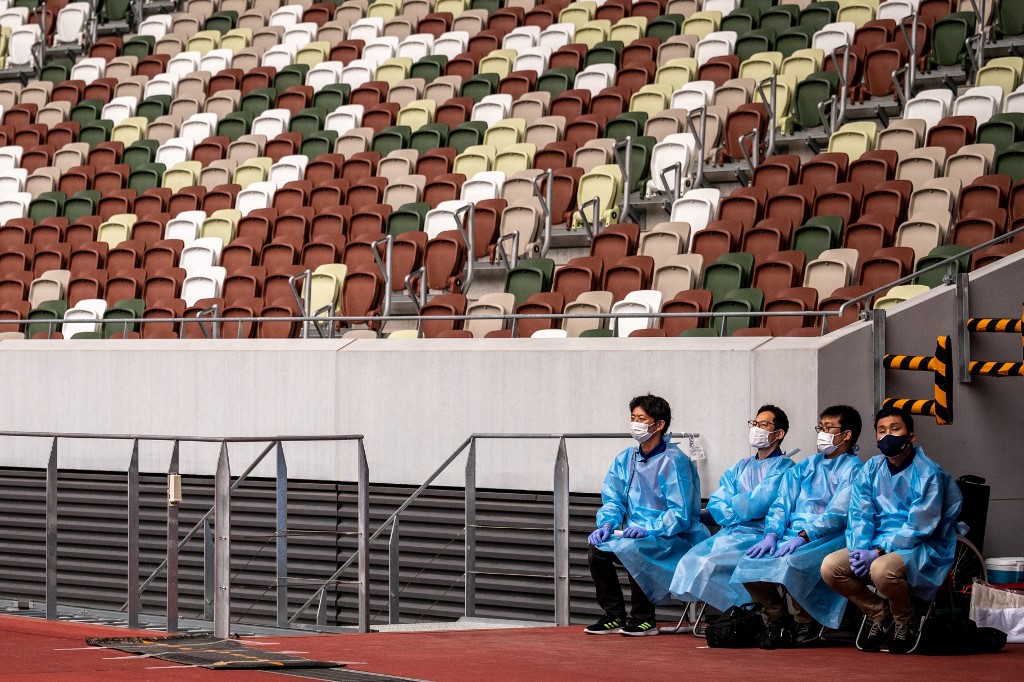 "I call on all parties to conflict to observe the Olympic Truce during the Tokyo Olympic and Paralympic Games, and to build on it in the weeks and months ahead," the UN chief said in a pre-recorded video message for the Tokyo Olympics, which has been delayed by one year because of the COVID-19 pandemic.

"In a few days, athletes from around the world will come together in Japan for the Olympic and Paralympic Games. They have had to overcome enormous obstacles to participate, in the middle of the COVID-19 pandemic," said the secretary-general.

"We need to show the same strength and solidarity in our efforts to bring peace to our world," he added.

Noting that the Olympic Truce is a traditional call to silence the guns while the games proceed, the top UN official said that "people and nations can build on this temporary respite to establish lasting ceasefires and find paths towards sustainable peace."

"Seeking peace and uniting around common goals is even more important this year, as we strive to end the pandemic and build a strong, sustainable and inclusive global recovery," Guterres stressed.

The ancient Greek tradition of the ekecheiria, or "Olympic Truce," was born in the eighth century B.C., serving as a hallowed principle of the Olympic Games. In 1992, the International Olympic Committee renewed this tradition by calling upon all nations to observe the Truce.

Through its resolution 48/11 of Oct. 25, 1993, the UN General Assembly urged member states to observe the Olympic Truce from the seventh day before the opening to the seventh day following the closing of each Olympic Games.