United Nations (UN) Secretary-General Antonio Guterres on Thursday condemned an air strike by pro-Yemeni government coalition forces, which killed scores of children in a school bus traveling through a busy market area in the northern province of Saada. 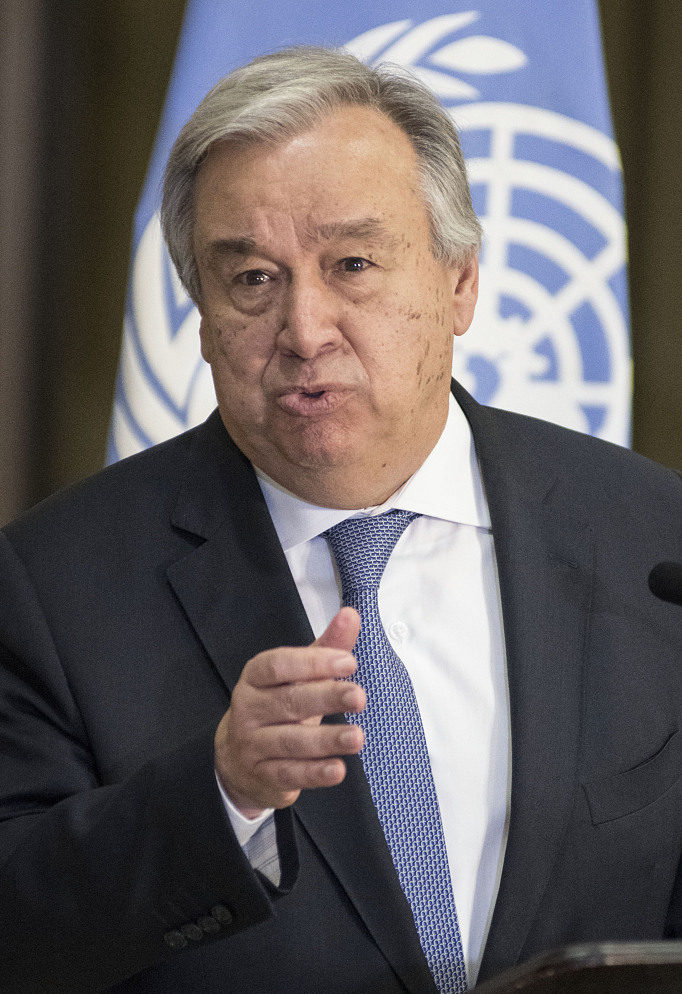 While the exact death toll remains to be confirmed, initial news reports indicated that the number of casualties could be well above 60, with dozens severely injured. Most of the children were reported to be aged between 10 and 13.

In his statement, the UN chief called on all parties "to respect their obligations under international humanitarian law, in particular the fundamental rules of distinction, proportionality and precautions in attack," emphasizing that all parties must take "constant care to spare civilians and civilian objects in the conduct of military operations."

The secretary-general called for an "independent and prompt investigation" into this incident and extended his "deepest condolences" to the families of the victims.

Yemen's conflict has its roots in uprisings that date back to 2011, but fighting escalated in March 2015, when an international coalition led by Saudi Arabia intervened militarily at the request of Yemen's president.