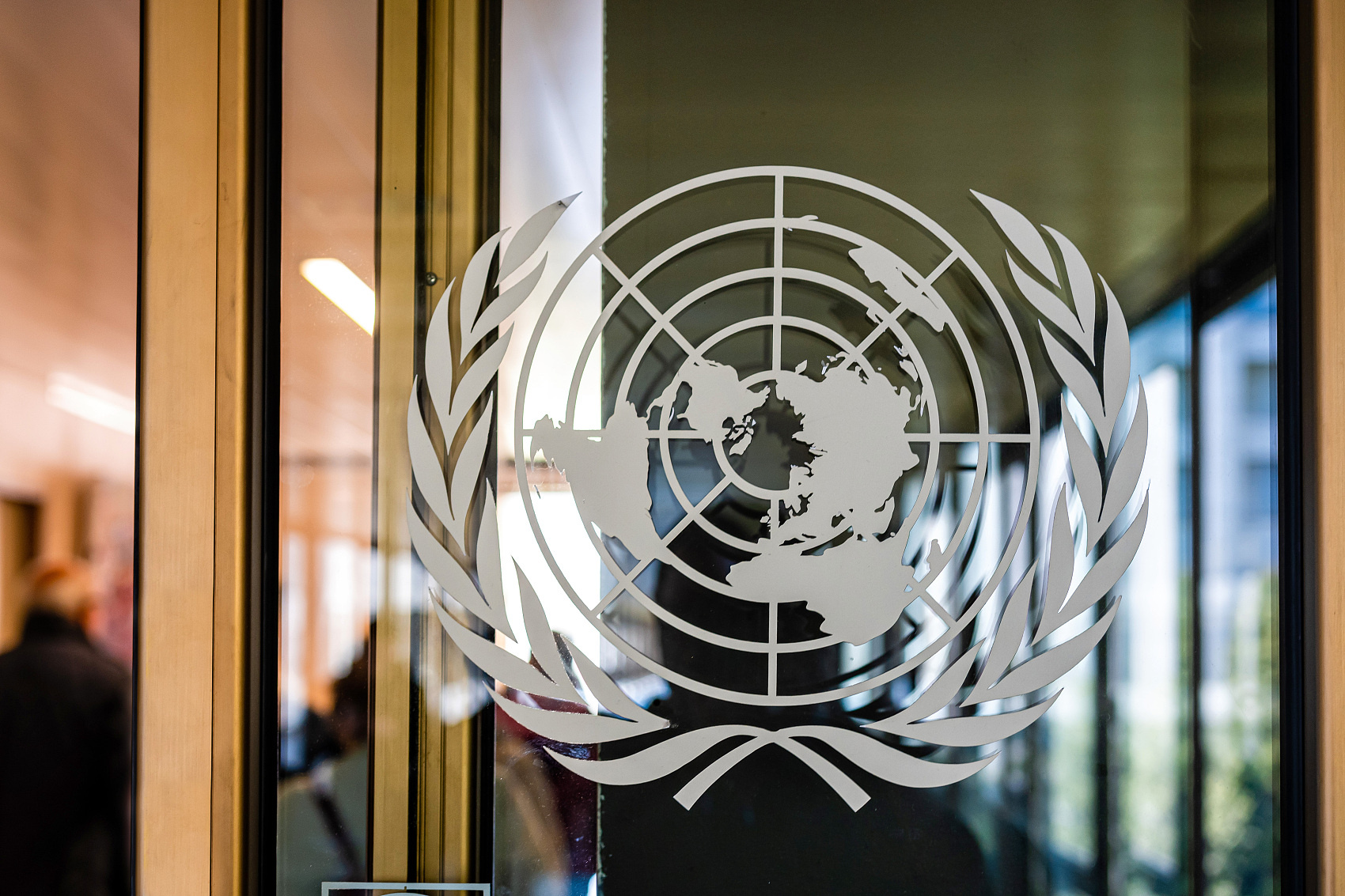 Guterres conveyed his condolences to the bereaved families and wished a speedy recovery to the injured in the attack perpetrated by unidentified gunmen on a convoy near the town of Arbinda, said Eri Kaneko, an associate spokesperson for Guterres, in a statement.

The death toll from the attack has risen to 80, among whom were 59 civilians, six pro-government militiamen and 15 military police, according to a statement released by the government on Thursday.

The attack occurred on Wednesday when Islamist militants raided a civilian convoy that was being escorted by military police near the town of Arbinda, the latest in a spate of attacks across West Africa's Sahel region this month.