UN chief condemns attack on church near Cairo of Egypt 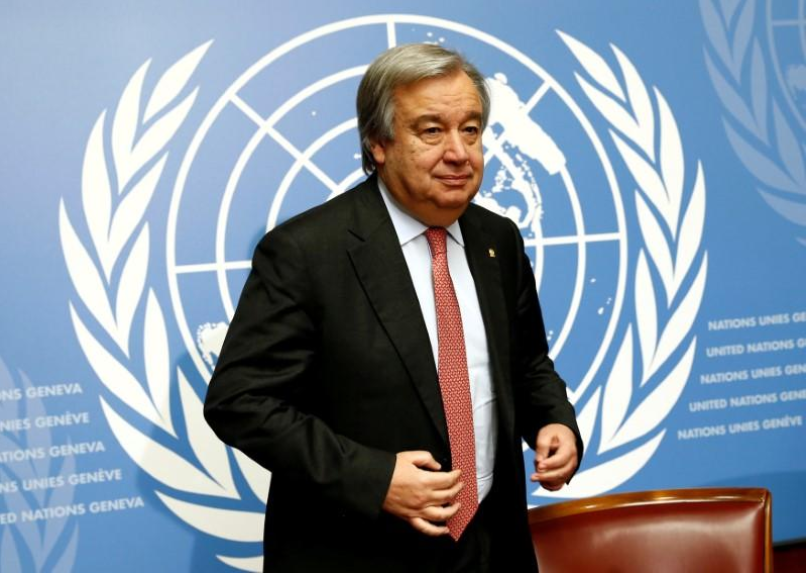 In a statement from his spokesman, the Secretary-General extended his deepest condolences to the families of the victims and to the Government and people of Egypt and wishes a swift recovery to those who have been injured.

According to media reports, at least nine people were killed when gunmen opened fire on a Coptic Orthodox Church on Friday, in the southern Cairo neighborhood of Helwan.

"The Secretary-General calls for those responsible for today's horrific attack to be swiftly brought to justice," the statement concluded.