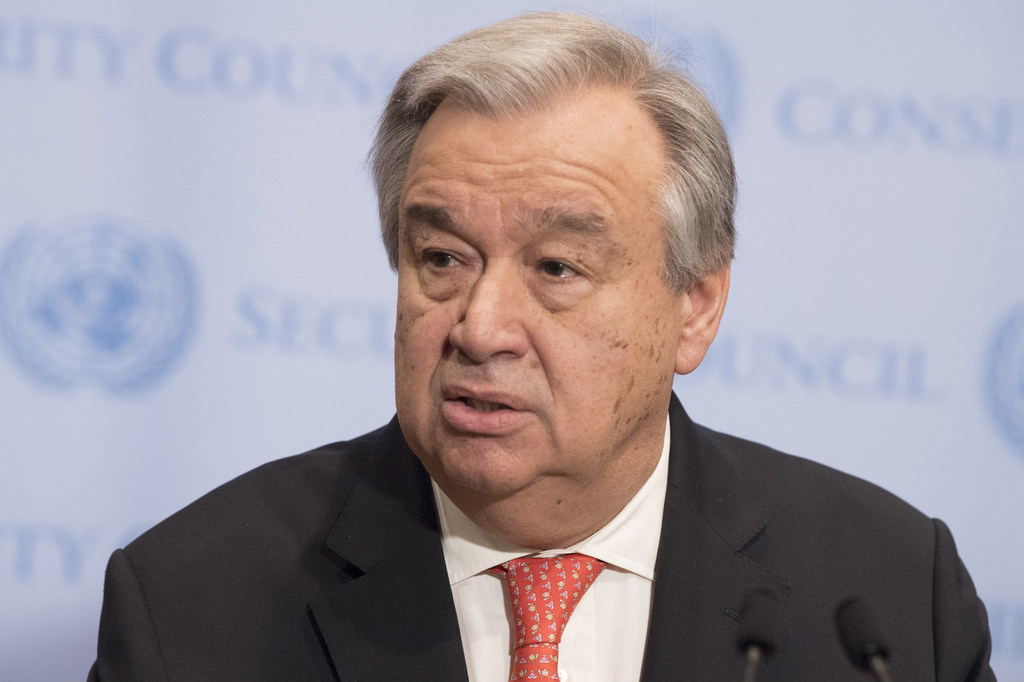 United Nations Secretary-General António Guterres has condemned terrorist attacks  against the Chinese Consulate  in the Pakistani city of Karachi and at a market in the north-west province of Khyber Pakhtunkhwa, and expressed hope that those behind the acts will be swiftly brought to justice.

In a statement by his spokesperson, Secretary-General Guterres extended his deep condolences to the families of the victims and wished a speedy recovery to those injured.

“He hopes those responsible for the attacks will be swiftly brought to justice,” read the statement.

At about 9:30 AM, local time, on Friday, gunmen attacked the Chinese Consulate in Karachi, also major port city, killing four individuals, including police officers, according to media reports. Three attackers were also killed. The staff inside the Consulate are safe.

In a separate attack, the same day, at least 30 people were killed in a bomb attack at a crowded marketplace in Orakzai district, in the Khyber Pakhtunkhwa province, according to media reports.