The United Nations Secretary General Antoni Guterres has condemned the knife attack in the French city of Nice. 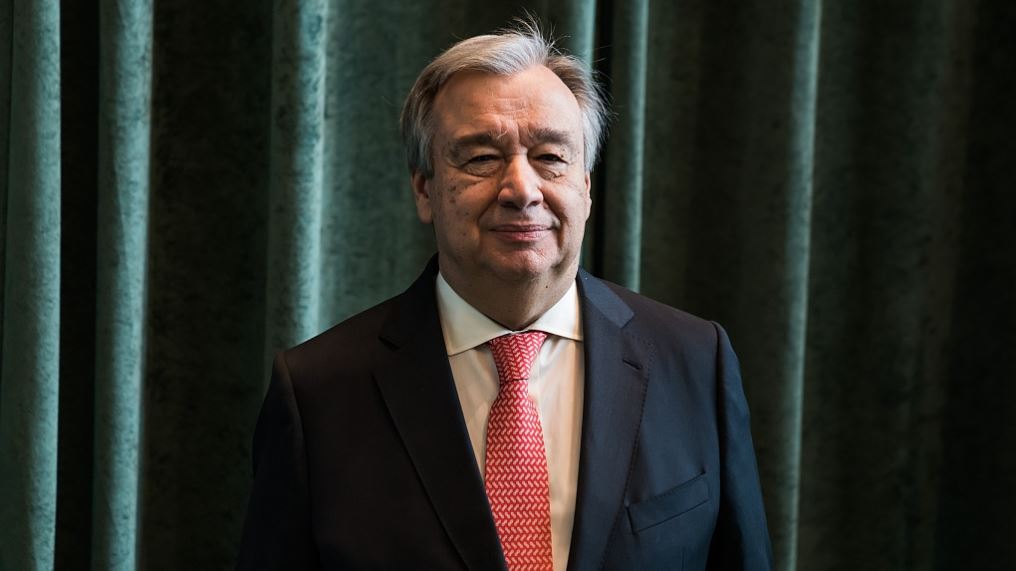 In a statement released by his Spokesperson, António Guterres extended his condolences to the families of the victims, and reaffirmed "the solidarity of the United Nations with the people and the Government of France."

Three people were killed and several others wounded in the attack at the Notre-Dame church on Thursday morning.

Witnesses said the attacker was allegedly shouting "Allahu Akbar" ("God is great"), as he carried out the attack.

According to the police on site, one of the victims, a woman, was decapitated by the attacker.

Two other attacks took place on Thursday, one in France and one in Saudi Arabia.

Police arrested the suspect behind the Nice attack, with AFP reporting him to be a 21-year-old Tunisian migrant.