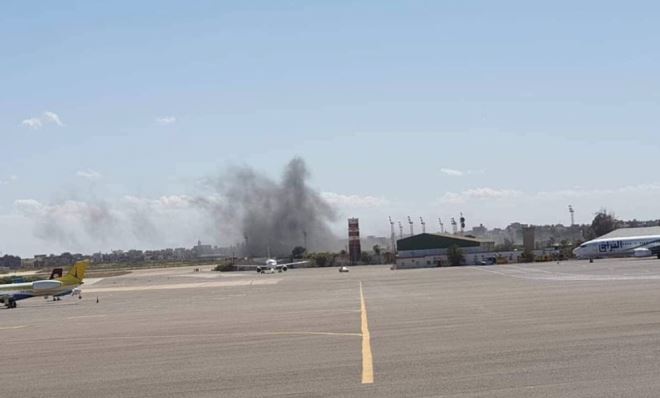 In a statement, the secretary-general emphasized that civilians must be protected at all times in line with international humanitarian law.

He called for an immediate cessation of hostilities, and urged the implementation of a recently adopted Security Council resolution.

The east-based army, led by Khalifa Haftar, has been leading a military campaign since April 2019 in and around Tripoli, attempting to take over the capital city and topple the UN-backed government.

The fighting has killed and injured thousands of people and forced more than 150,000 civilians to flee their homes.

The rivals agreed on a cease-fire on Jan. 12. However, both parties exchanged accusations of breaching the truce.