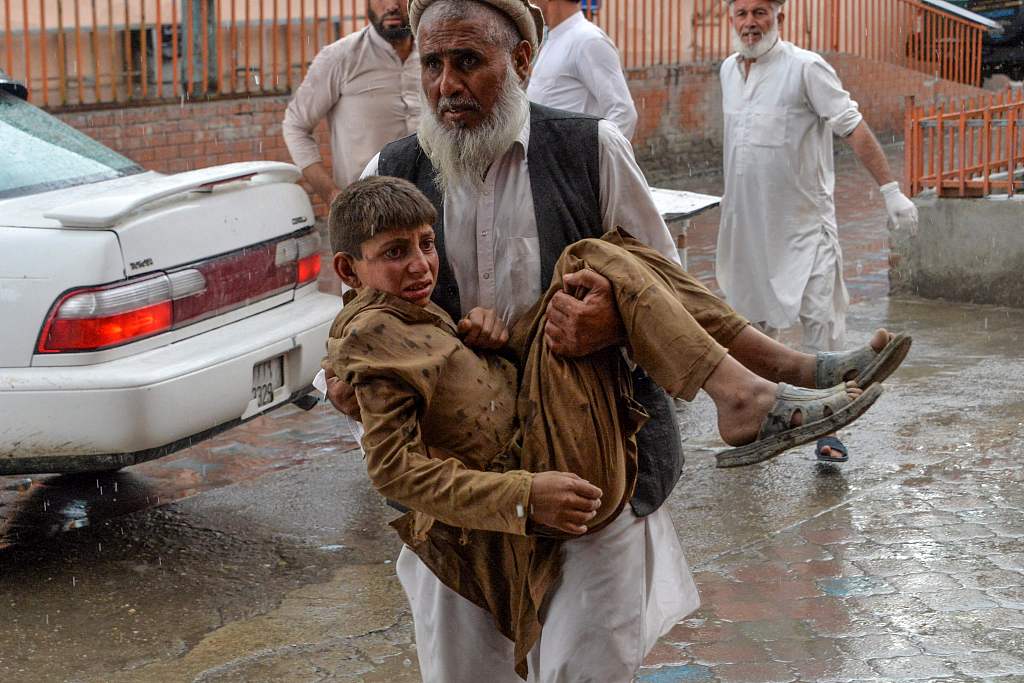 Those responsible for this attack must be held accountable, said Stephane Dujarric, the spokesman, in a statement.

The secretary-general extended his deepest sympathy and condolences to the families of the victims and wished a speedy recovery to those injured, said the statement.

Guterres reiterated the solidarity of the United Nations with the people and government of Afghanistan, it said.

As many as 62 people were killed and dozens were injured in the mosque attack during Friday prayers in Nangarhar province in eastern Afghanistan, the provincial government said.

The nature of the explosion was being investigated. No group has claimed responsibility for the attack, but Taliban and Islamic State militants control parts of the province, 120 km east of Kabul.

The high representative for the UN Alliance of Civilizations, Miguel Moratinos, also strongly condemned the attack.

The high representative stressed that all forms of violence and acts of terror targeting religious sites and worshipers, regardless of their faiths and beliefs, are unjustifiable, said Nihal Saad, his spokesperson, in a statement.

Moratinos recalled the UN Plan of Action to Safeguard Religious Sites, which was developed by his team and launched by Guterres last month. Moratinos emphasized the urgency of rallying around this plan and taking steps toward its implementation.