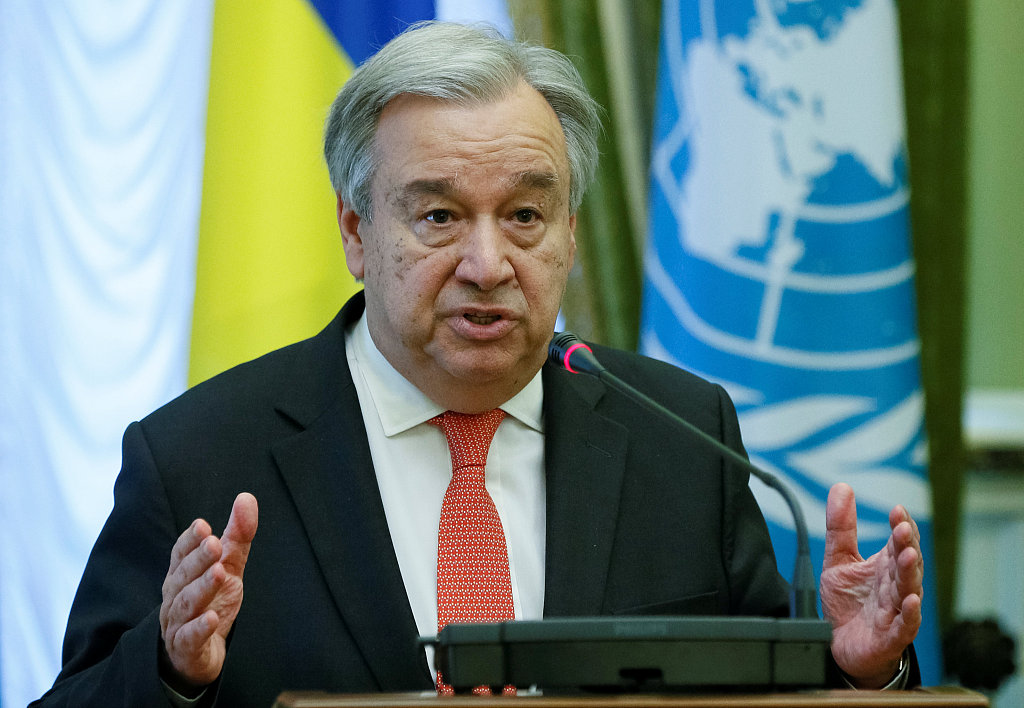 Guterres expresses his condolences to the families of those who lost their lives in the attack and wishes a swift recovery to the injured, Stephane Dujarric said.

The spokesman added the secretary-general reaffirms the UN's support for and solidarity with the Somali people in their pursuit of a peaceful future.

Earlier Friday, armed militants stormed a hotel in the Somalian port city of Kismayo after they rammed a vehicle loaded with explosives at the entrance.

The hotel is popular among members of parliament and ministers. Some lawmakers were reportedly residing at the hotel at the time of the attack.

Residents said the hotel recently hosted the delegates for the upcoming presidential and parliamentary elections in Jubaland, an autonomous region in southern Somalia.