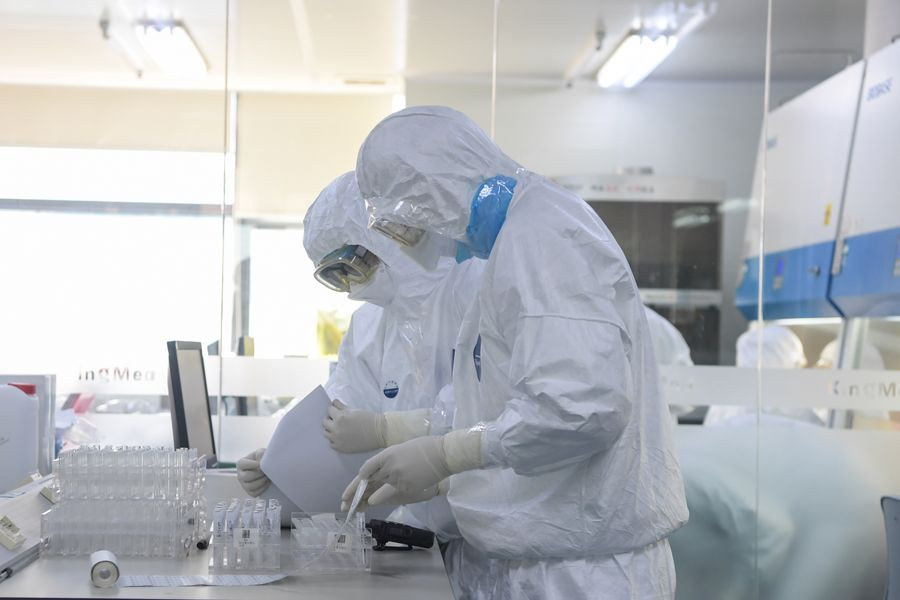 China is making great efforts in fighting the novel coronavirus, United Nations Secretary-General Antonio Guterres said during his first official visit to Pakistan on Sunday, noting that he believes the epidemic will be overcome.

"It is difficult to have a quick solution," he said. "China has made a very strong and very impressive response."

The measures put in place by the Chinese government "is a gigantic effort and we are very confident that efforts will allow for the progressive reduction of the disease,"said the UN chief.

Guterres warned stigmatization against China last Saturday on the sidelines of the African Union summit in Addis Ababa, Ethiopia.

He also called for strong international cooperation and solidarity on fighting the virus, saying stigma against China due to the virus spread is inappropriate.