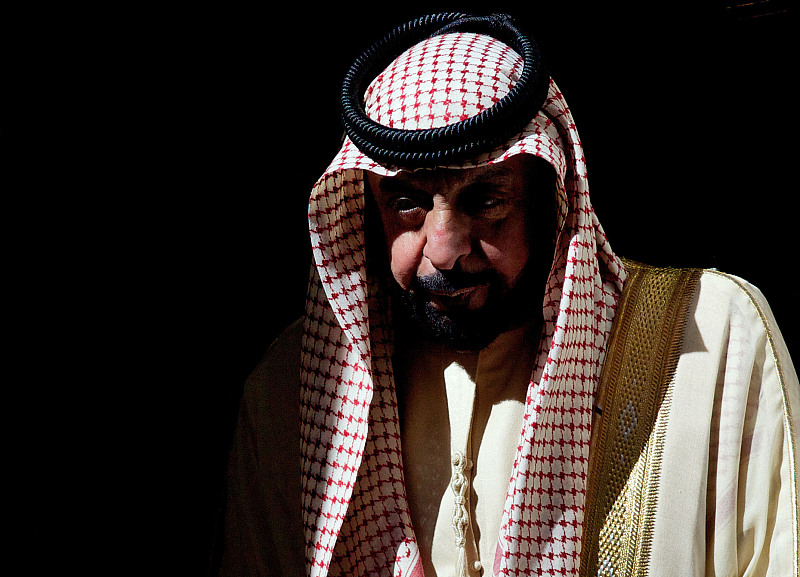 Guterres extended his condolences to the royal family and the government and people of the UAE, said Farhan Haq, deputy spokesman for the secretary-general, in a statement.

Sheikh Khalifa also led the UAE through a significant period of its development, marked by great economic advances and a surge in its regional and global influence, said the statement.

"The secretary-general reiterates the commitment of the United Nations to its close cooperation with the United Arab Emirates, including on humanitarian issues and interfaith dialogue, as well as on regional and global peace, security and sustainable development," it said.