UNITED NATIONS, May 25 (Xinhua) -- Following the conclusion of a probe that holds Russia responsible for the downing of flight MH17 over Ukraine, UN Secretary-General Antonio Guterres "has taken note with concern of the latest report," a UN spokesperson said on Friday. 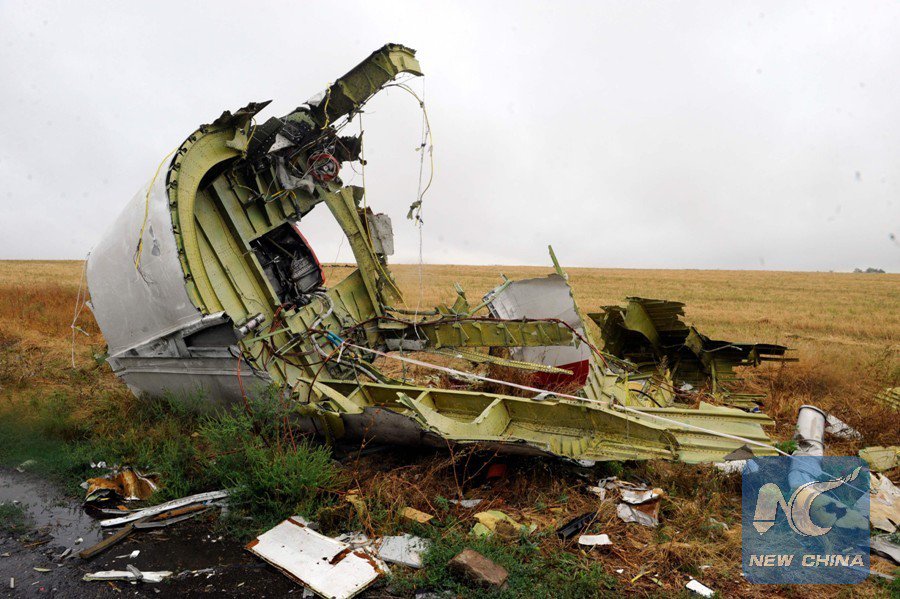 On Thursday, the Dutch-led international investigation team announced the installation of the Buk missile that shot down the Malaysian Airlines passenger plane came from the 53rd anti-aircraft missile brigade of the Russian army in Kursk.

In response, the Russian Defense Ministry said the missile that downed MH17 "more than probably" belonged to the Ukrainian armed forces.

"In such instances, establishing the truth about this event is an important part of achieving justice for the victims and their families," Haq quoted Guterres as saying.

All 298 people on board MH17, which was en route from Amsterdam to Kuala Lumpur, died when it crashed on July 17, 2014, in Donetsk Oblast, Ukraine.

It claimed the lives of 193 Dutch nationals, 43 from Malaysia, and 27 from Australia. Other victims came from a variety of countries including Indonesia, the United Kingdom, Belgium, Germany and the Philippines.