Three days after the top UN envoy in Somalia was ordered to leave the country by its government, UN Secretary-General Antonio Guterres has decided to appoint a new special representative. 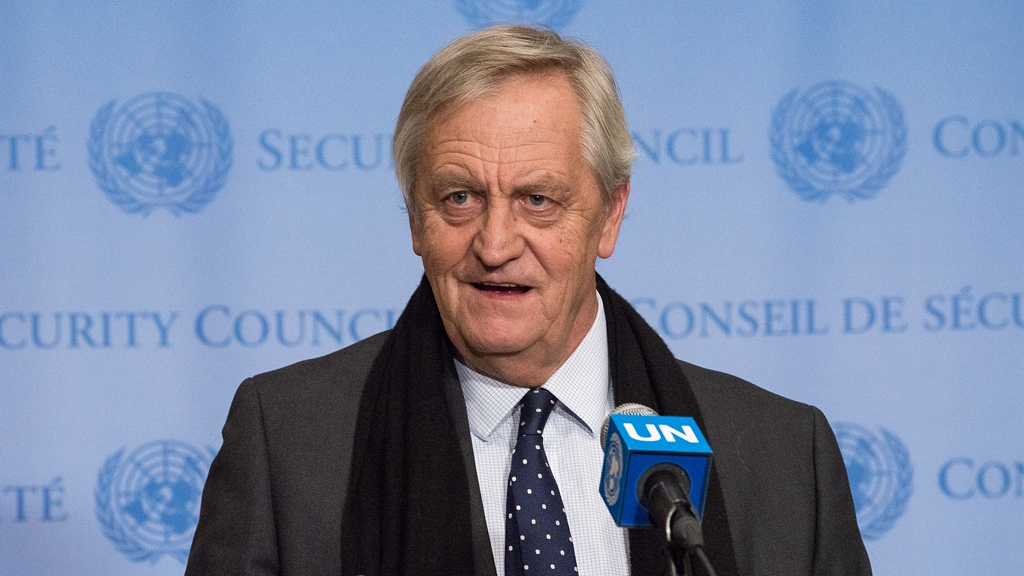 Guterres "intends to appoint in due course a new Special Representative for Somalia and Head of United Nations Assistance Mission in Somalia (UNSOM)," said Farhan Haq, deputy spokesperson for the secretary-general, in a statement on Friday.

The original envoy, Nicholas Haysom, was accused of "violating protocols" and "deliberately interfering" in the internal affairs by the Somali government on Tuesday, and he was declared a "persona non grata" and was ordered to leave the country.

In his statement, the secretary-general said he deeply regrets the decision of the government of the Federal Republic of Somalia and he has full confidence in Haysom, an experienced and respected international civil servant who has distinguished himself in numerous senior leadership roles.

Guterres said the doctrine of persona non grata does not apply to, or in respect of, UN personnel.

"As described in the 1961 Vienna Convention on Diplomatic Relations, the doctrine applies to diplomatic agents who are accredited by one State to another in the context of their bilateral relations," said Guterres, adding that the UN is not a State and its personnel are not accredited to the States where they are deployed.

Nevertheless, Guterres will replace Haysom because "UNSOM needs to be able to carry out in the most effective manner its mandate to support the country," according to the statement.

Somali police last month arrested a former al-Shabab deputy leader who was also the main challenger in the South West State elections for regional presidency, and Haysom has been asking for clarification from the government on the legal basis for the arrest.