UN chief urges countries to give more play to communities 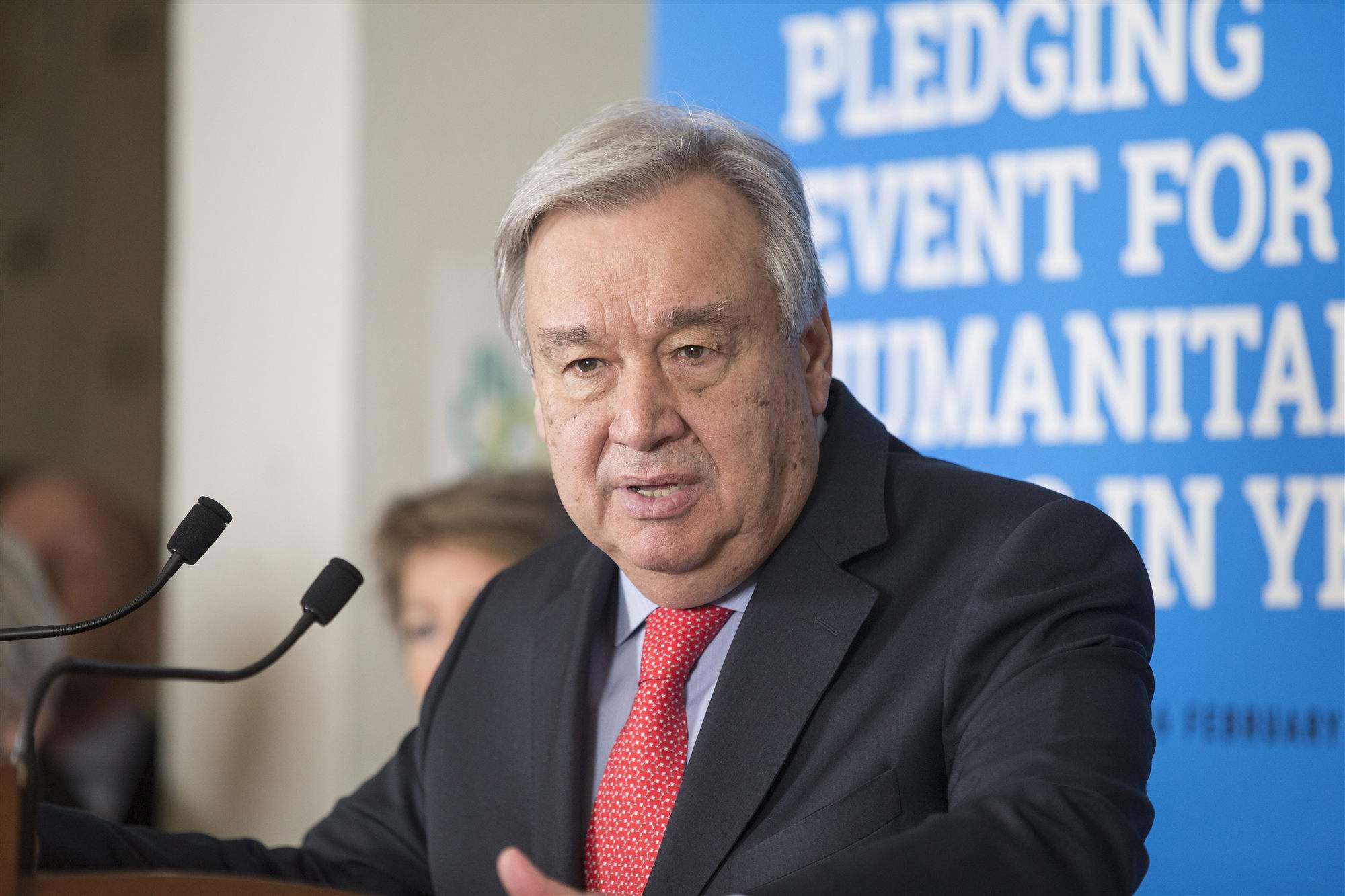 United Nations Secretary-General Antonio Guterres on Saturday urged countries to give more play to the roles and functions of communities, noting that they should be put at the heart of the cities of the future.

"When urban communities are engaged in policy and decision making, and empowered with financial resources, the results are more inclusive and durable," the UN chief said in his message for World Cities Day, which falls on Oct. 31 each year. "Let's put our communities at the heart of the cities of the future."

"On this World Cities Day, we recognize the extraordinary contribution made by grassroots communities in our cities and towns," the secretary-general said.

"The value of communities has been brought into sharp focus during the response to COVID-19," Guterres added, noting that cities have borne the brunt of the pandemic.

Urban areas are already home to 55 percent of the world's population, and that figure is expected to grow to 68 percent by 2050, the secretary-general said. "Our rapidly urbanizing world must respond effectively to this pandemic and prepare for future infectious disease outbreaks."

"With the pandemic often overwhelming public health and support services, communities have organized to keep their neighborhoods safe and functioning, engaging with local and national governments to support the official response," the UN chief noted.

"We have seen neighbors shopping and cooking for the sick and elderly, residents cheering health workers, and local volunteer and faith-based groups supporting the vulnerable," he said.

"As we rebuild from the pandemic and engage in the decade of action for Sustainable Development, we have an opportunity to reset how we live and interact," Guterres said. "Local action is the key."

World Cities Day was proposed by the Chinese government in the Shanghai Declaration of the World Expo 2010, with the United Nations General Assembly designating Oct. 31 as World Cities Day by a resolution.

The day is expected to promote the international community's interest in global urbanization, push forward cooperation among countries in meeting opportunities and addressing challenges of urbanization, and contribute to sustainable urban development around the world.

The theme of this year's World Cities Day is "Valuing Our Communities and Cities."