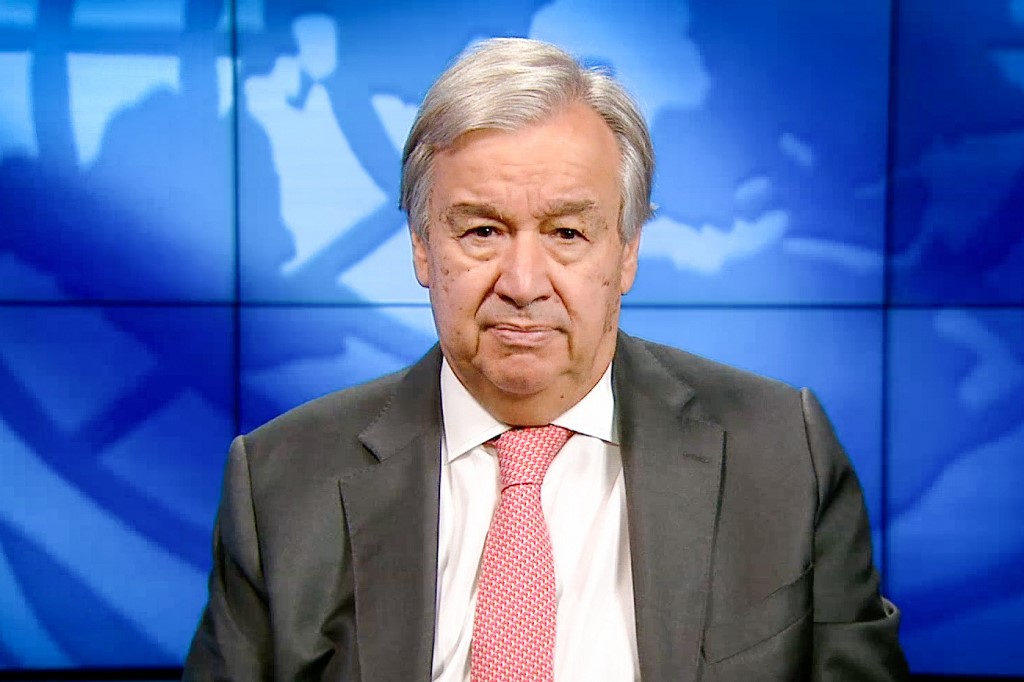 The secretary-general is following with utmost concern the still evolving situation in Vienna's city center where violent attacks have been reported in several places on Monday, killing at least one bystander and injuring several others, including members of the security forces, the spokesman Stephane Dujarric said in a statement.

Guterres extended his deep condolences to the family of the victim and wished those injured a speedy recovery, it added.

The secretary-general strongly condemned these attacks and reaffirmed the solidarity of the United Nations with the people and the government of Austria, the statement said.