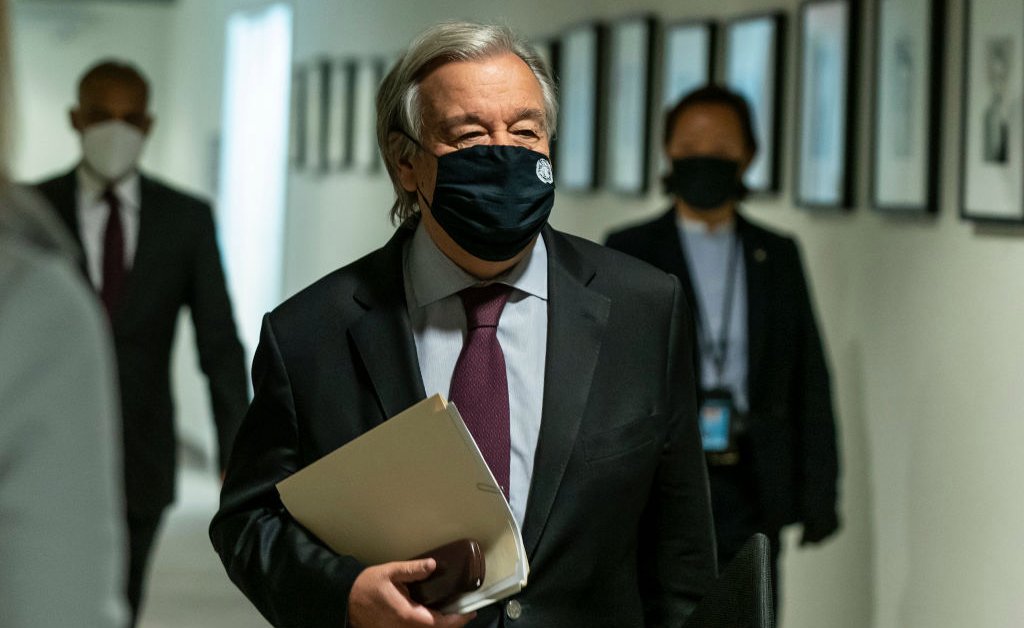 UNITED NATIONS, Jan. 8 (Xinhua) -- UN Secretary-General Antonio Guterres is waiting for his vaccination for COVID-19, said his spokesman on Friday.

"We plan to follow the protocols of our host city, of our host state. I think the staff that works in large duty stations, like New York or Geneva or Vienna, will rely on national health authorities for the vaccine," said Stephane Dujarric, Guterres' spokesman.

The secretary-general and some senior leaders are of a certain age category. They will get the vaccine when it is proper for them to get it, the spokesman told a daily press briefing.

Dujarric recalled that Guterres, 71, said he would take the vaccine publicly to quell vaccine skepticism among people.

Asked whether the secretary-general will seek a second term, the spokesman said: "I'm not going to answer that question."

Guterres, a veteran Portuguese politician and a UN refugee chief for 10 years, became UN secretary-general on Jan. 1, 2017. His first term expires in less than a year. Enditem