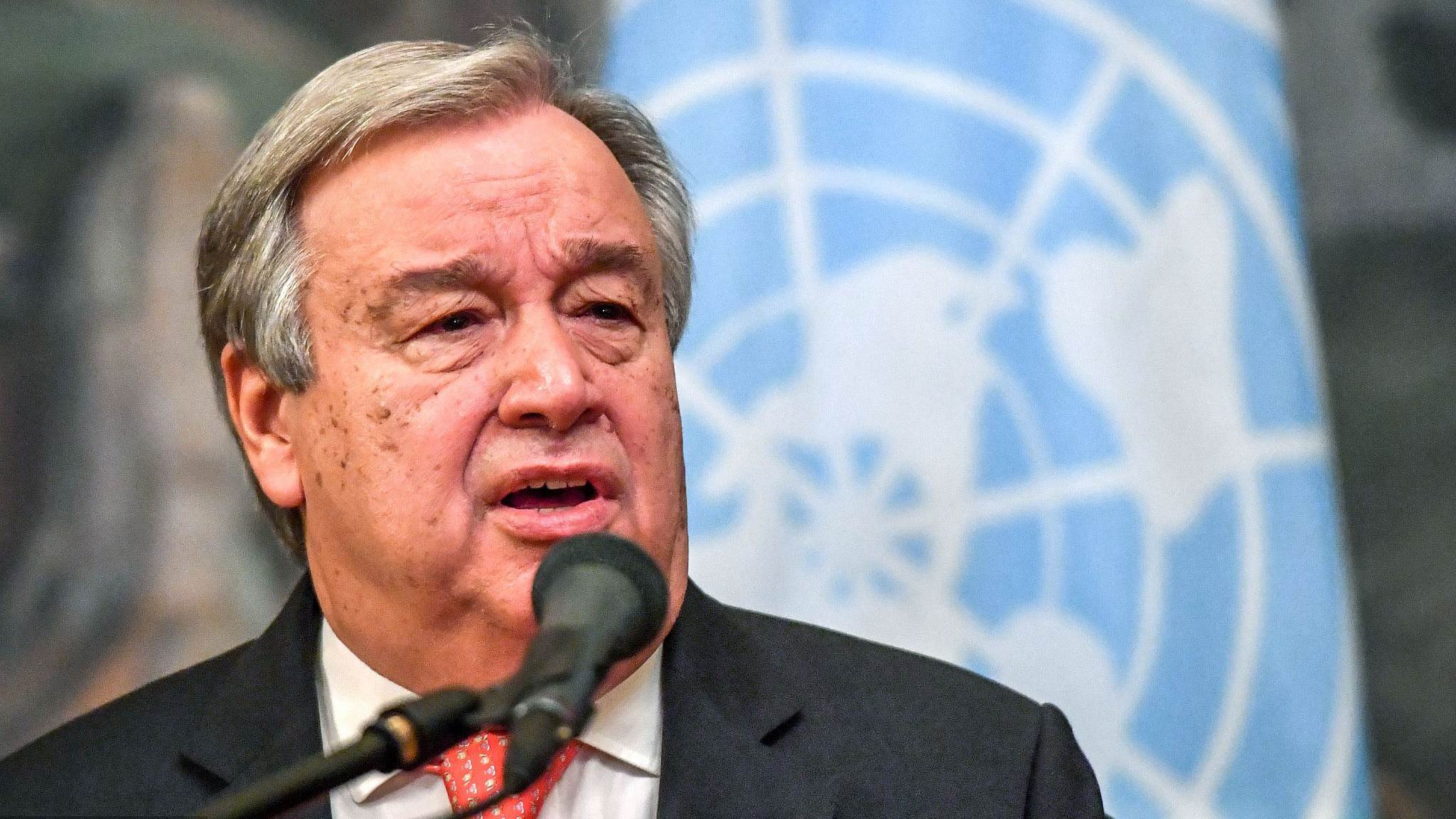 Denuclearization of the Korean Peninsula could be a key talking point when world leaders gather at the United Nations next month.

Guterres on Monday welcomed the inter-Korean family reunions that began on Monday, the first held in three years and which follow a diplomatic thaw on the peninsula.

The UN chief "hopes that such reunion events will become routine," said a statement from his spokesman, welcoming "efforts by both Koreas to continue their engagement and to take steps to build confidence and trust."

Guterres said he "looks forward to discussing how he can further support the parties in their diplomatic efforts to bring sustainable peace, security, and complete and verifiable denuclearization of the Korean peninsula during the upcoming high-level week of the United Nations General Assembly."