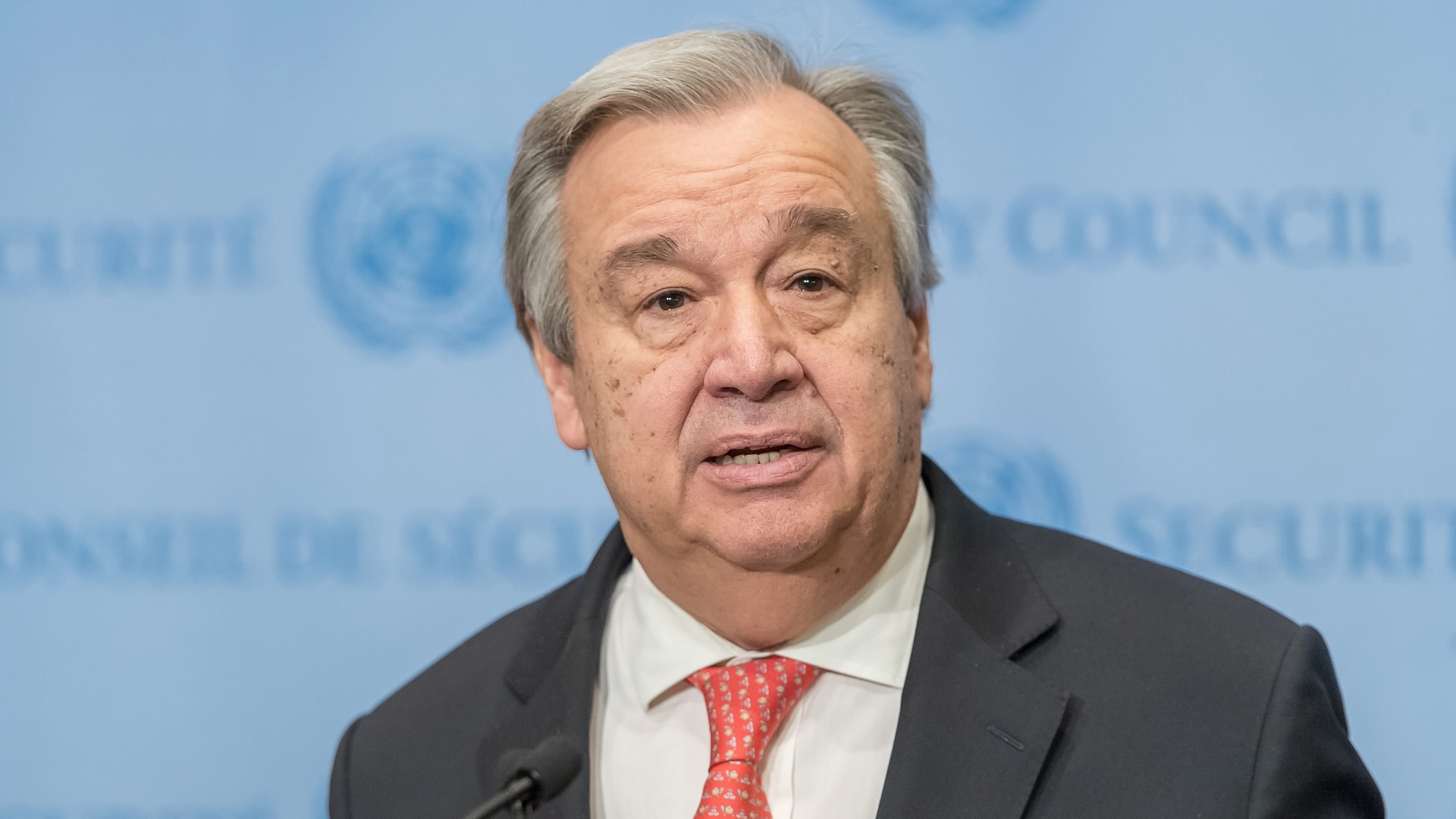 Guterres said the deal was an important achievement and a diplomatic victory that must be preserved. It should not be scrapped, he added, unless there was a better alternative.

The UN chief made this remark in an interview with BBC Radio 4, as Trump is reportedly poised to scrap the agreement ahead of a May 12 deadline for Washington to renew its support for the deal.

"I believe the JCPOA (the Iran nuclear deal) was an important diplomatic victory and I think it will be important to preserve it but I also believe there are areas in which it will be very important to have a meaningful dialogue because I see the region in a very dangerous position," he said.

"I understand the concerns of some countries in relation to the Iranian influence in other countries of the region. So I think we should separate things."