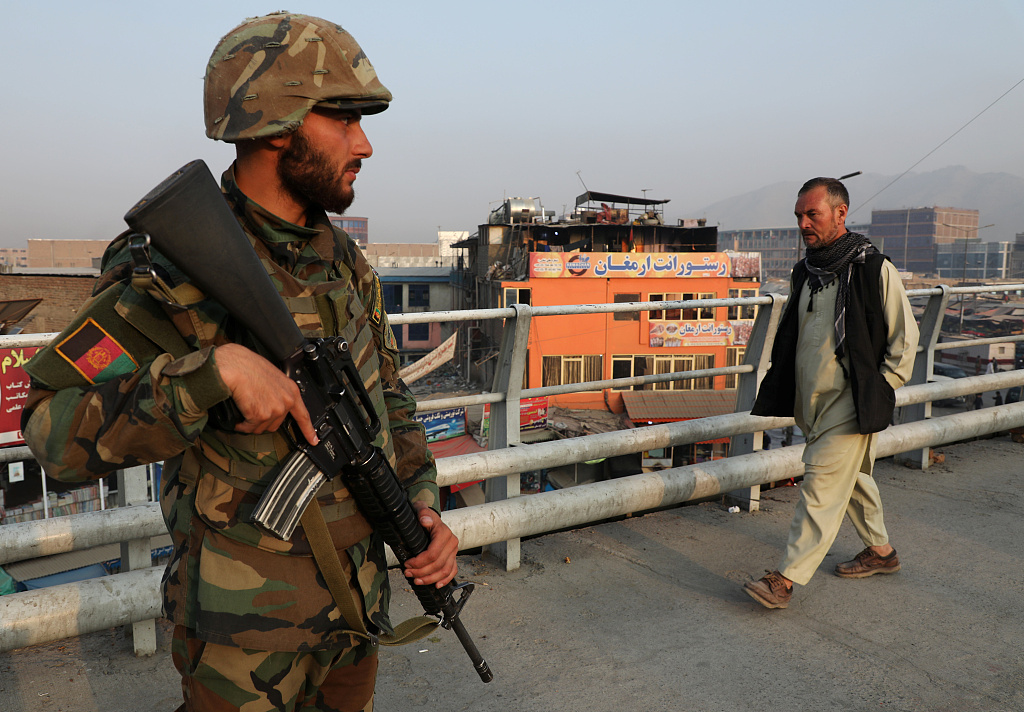 "On the eve of the Sept. 28 presidential election in Afghanistan, the secretary-general urges all stakeholders to ensure that Afghan voters -- women and men -- are able to exercise their right to vote," said Stephane Dujarric, Guterres' spokesman, in a statement.

"This is crucial as Afghanistan strives to consolidate a democratic and inclusive political system," the statement added.

The secretary-general reiterated that any acts of violence against the electoral process, including attacks directed at polling centers, polling staff and voters, are unacceptable, said the statement. "There is no place for violence, intimidation or fraud."

Guterres called on all key actors to uphold their responsibility to support a peaceful, credible, transparent and inclusive electoral process and reiterated the United Nations' commitment to assisting the Afghan people.