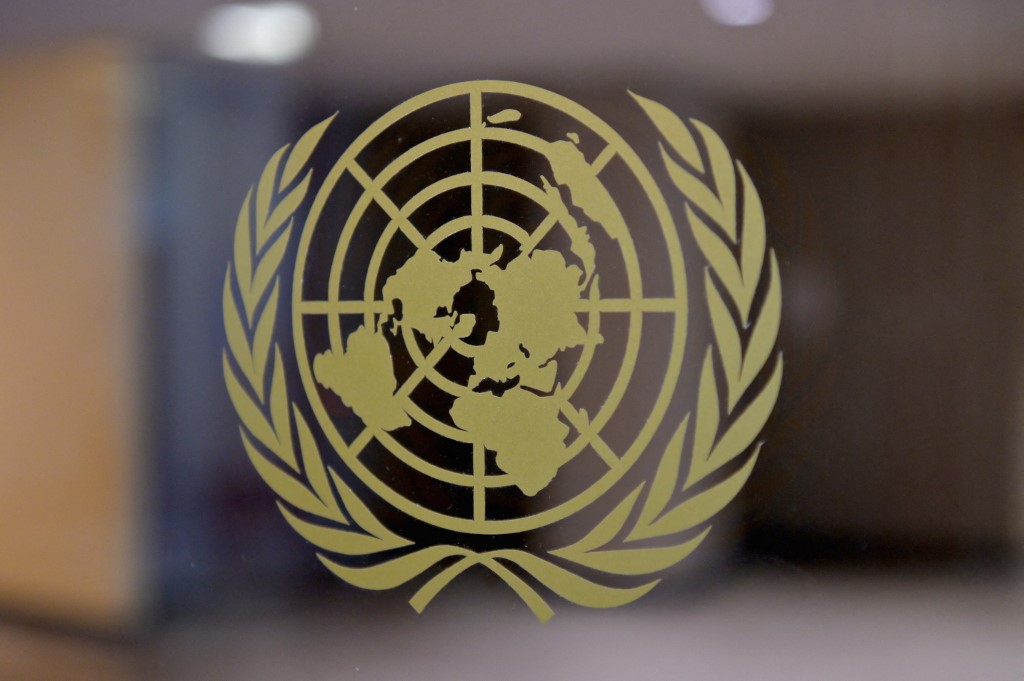 "I welcome the ceasefire between Gaza and Israel, after 11 days of deadly hostilities," Guterres told reporters a few minutes before the ceasefire took effect at 2:00 a.m. Palestinian time on Friday (2300 GMT on Thursday).

According to the latest media reports, at least 232 Palestinians, including more than 60 children, and at least 12 Israelis, have been killed since violence erupted near the Gaza border on May 10.

Guterres extended his deepest condolences to all the victims of the violence, and their loved ones, across Israel and the occupied Palestinian territory.

"I commend Egypt and Qatar for the efforts carried out, in close coordination with the UN, to help restore calm to Gaza and Israel," he said, calling on all sides to observe the ceasefire.

Guterres said it was essential for the wider international community to work with the UN, and develop "an integrated, robust package of support for a swift, sustainable reconstruction and recovery, that supports the Palestinian people and strengthens their institutions."

Leaders in Israel and Palestine have a responsibility "beyond the restoration of calm, to start a serious dialogue to address the root causes of the conflict," he said.

Describing Gaza as an "integral part of the future Palestinian state," he said no effort should be spared to bring about "real national reconciliation that ends the division."

Guterres underscored the UN's "deep commitment" to working with Israelis and Palestinians, and with all international and regional partners, including through the Middle East Quartet, "to return to the path of meaningful negotiations to end the occupation and allow for the realization of a two-state solution on the basis of the 1967 lines, UN resolutions, international law and mutual agreements."

Stabilizing the ceasefire is the immediate priority, he added.