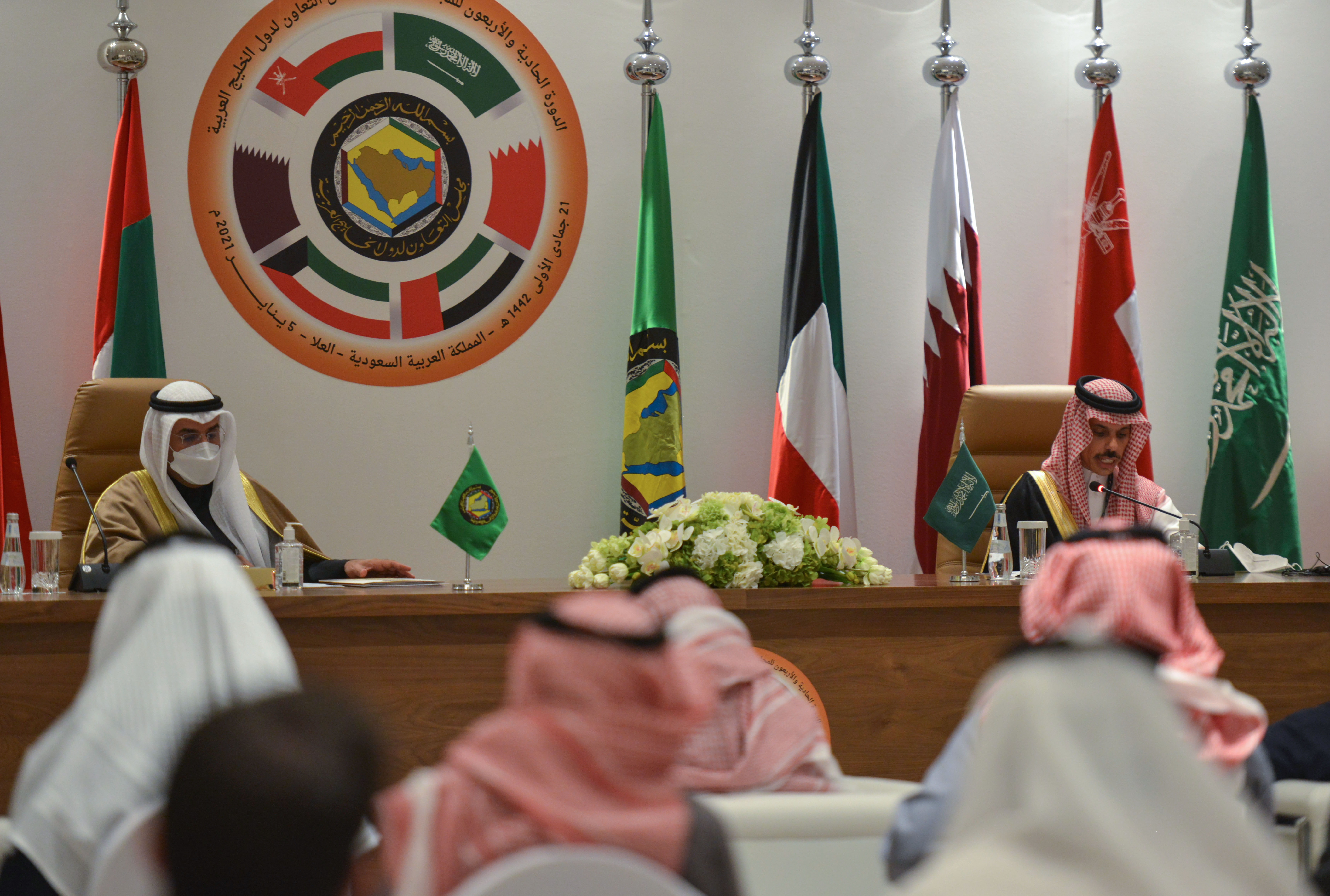 The declaration recognizes the importance of unity among the GCC states and aims to strengthen regional security, peace, stability and prosperity, Farhan Haq said in a statement.

Guterres also welcomed Monday's announcement on the re-opening of the airspace, land and sea borders between Qatar and Saudi Arabia, the United Arab Emirates, Bahrain and Egypt, said the statement.

In June 2017, Saudi Arabia, the United Arab Emirates, Bahrain and Egypt imposed a land, air and sea blockade on Qatar against its alleged support for terrorism, which Qatar had denied.

Guterres expressed his gratitude to those from the region and beyond, including the late emir of Kuwait and the late sultan of Oman, who worked tirelessly toward resolving the Gulf rift. He called on all countries concerned to continue to act in a positive spirit to strengthen their relations, said the statement.