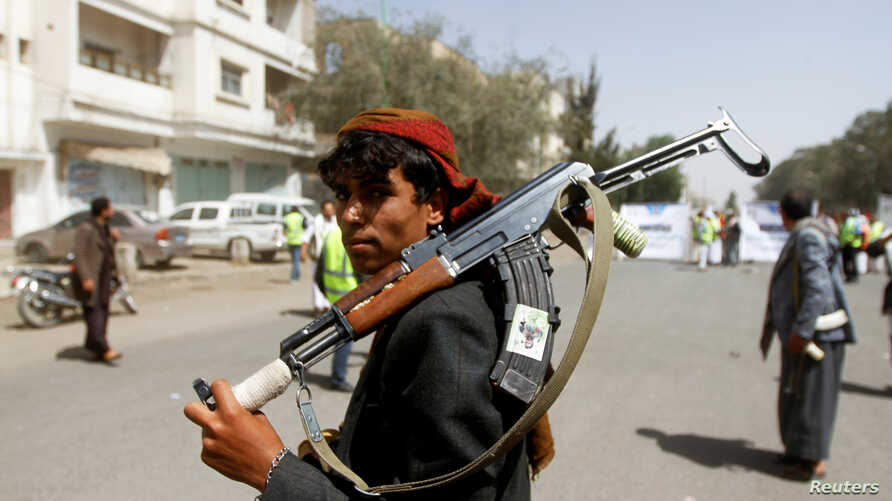 UNITED NATIONS, April 8 (Xinhua) -- UN Secretary-General Antonio Guterres on Wednesday welcomed the announcement of a unilateral cease-fire in Yemen by the Saudi-led coalition, which has been fighting the Houthis to restore the internationally-recognized government.

"This can help to advance efforts toward peace as well as the country's response to the COVID-19 pandemic," said Guterres in a statement.

Only through dialogue will the parties be able to agree on a mechanism for sustaining a nationwide cease-fire, humanitarian and economic confidence-building measures to alleviate the suffering of the Yemeni people, and the resumption of the political process to reach a comprehensive settlement to end the conflict, said Guterres.

The Saudi-led military coalition announced on Wednesday a two-week unilateral cease-fire starting April 9, subject to extension, with the aim of creating conditions for a UN-brokered meeting among the Yemeni government, the Houthis and a military team from the coalition to discuss the steps and mechanisms to implement a permanent cease-fire in Yemen.

Griffiths has been mediating between the parties to reach agreements on a nationwide cease-fire, humanitarian and economic measures that will bring tangible relief to the people of Yemen, and the resumption of the political process to comprehensively end the war.

Griffiths on Wednesday expressed the hope that the coalition's cease-fire announcement will create a conducive environment for the parties to conclude these agreements in the very near future.

Yemen has been in civil war for five whole years, pitting Houthi rebels against government forces. Saudi Arabia is leading a coalition force defending the internationally-recognized Yemeni government against the Houthi rebels.