A United Nations committee on Thursday cleared a blacklisted North Korean official to visit South Korea for the PyeongChang Winter Olympics, according to diplomatic sources. 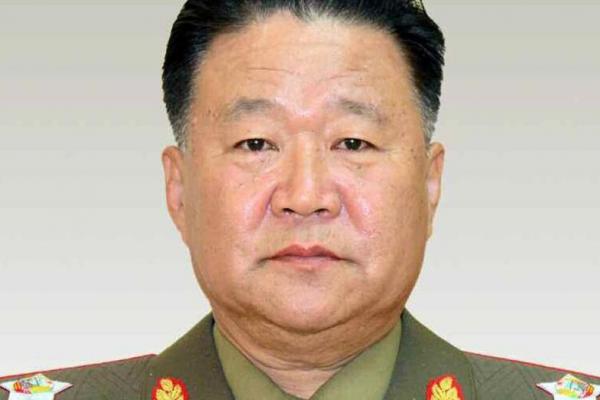 Choe Hwi, chairman of the North's National Sports Guidance Committee, was temporarily exempted from a U.N. travel ban at the request of the South Korean government.

The decision was made by a U.N. Security Council panel that monitors sanctions on North Korea with no objections raised by any of the 15 council members.

Choe was slapped with the travel ban last June under a U.N. Security Council resolution that sanctioned Pyongyang for its ballistic missile tests.

He is expected to travel to South Korea Friday as a member of a high-level delegation led by the regime's ceremonial head of state, Kim Yong-nam, and including the North Korean leader's sister, Kim Yo-jong.

The delegation is scheduled to attend the opening ceremony of the PyeongChang Games the same day and meet with South Korean President Moon Jae-in Saturday before returning home the next day.

Seoul has been eager to use the Feb. 9-25 Olympics as a platform for peace and reconciliation between the Koreas following years of tensions over Pyongyang's nuclear weapons and ballistic missile tests.

The South Korean government had requested Choi's clearance in a letter to the U.N. committee, saying the delegation's visit would help create an atmosphere for a peaceful, diplomatic and political solution to the nuclear standoff.

According to a separate Security Council resolution adopted in December, the committee can grant exemptions to sanctions on North Korea on a case-by-case basis if such action is deemed necessary to promote the activities of nongovernmental organizations in the country or to achieve the aims of the resolutions.

Critics have raised concerns that such exceptions could play into the hands of Pyongyang, which they say agreed to participate in the Olympics in order to undermine the global sanctions regime against it and drive a wedge in the South Korea-U.S. alliance.