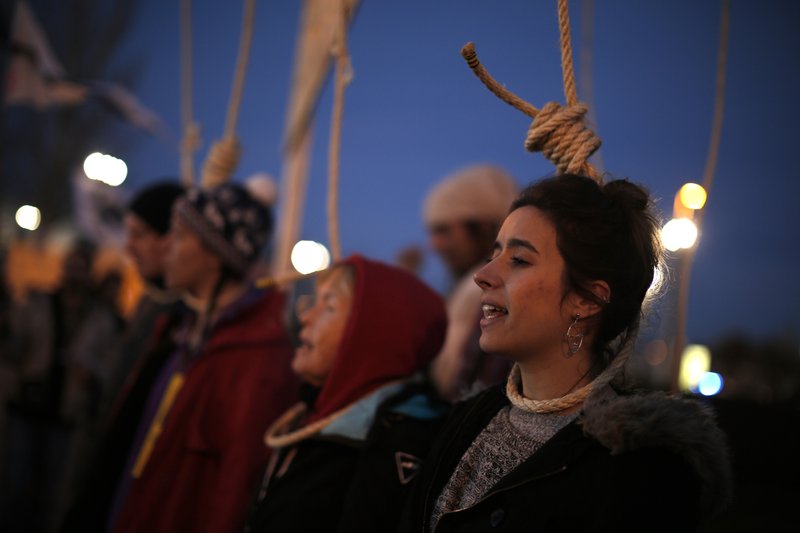 MADRID (AP) — After two weeks of talks on tackling global warming, nations have little progress to show for it.

Negotiators from almost 200 nations planned to gather for a final time at the U.N. climate meeting in Madrid early Sunday to pass declarations calling for greater ambition in cutting planet-heating greenhouse gases and in helping poor countries suffering the effects of climate change.

But one of the key issues at the talks, an agreement on international carbon markets, has eluded officials even after the Chilean chair extended Friday’s talks deadline to allow more time for negotiations.

The talks have been accompanied at times by angry protests from indigenous and environmental groups, both inside and outside the venue. The demonstrations reflected growing frustration, particularly among young people, at the slow pace of government efforts to curb climate change.

Scientists say greenhouse gas emissions must start dropping sharply as soon as possible to prevent global temperatures rising more than 1.5 degrees Celsius (2.7 degrees Fahrenheit) by the end of the century. So far, the world is on course for a 3- to 4-degree Celsius rise, with potentially dramatic consequences for many countries.