UNITED NATIONS, Nov. 2 (Xinhua) -- A United Nations (UN) General Assembly committee has approved a draft resolution that urges UN member states to abide by international rules of outer space uses and contribute to the prevention of an arms race in outer space. 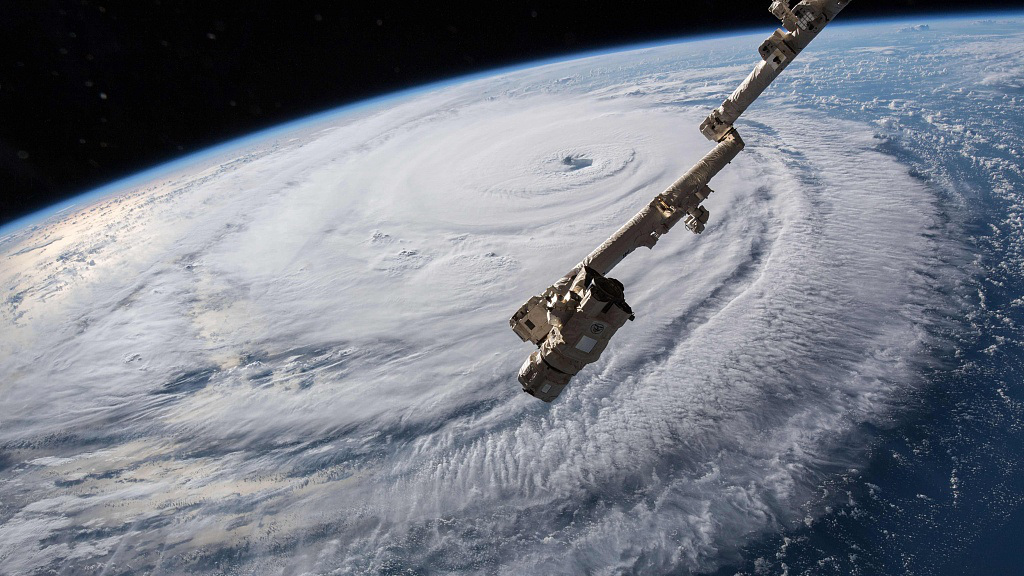 It was approved by UN's Special Political and Decolonization Committee, which concluded its general debate this week on international cooperation in the peaceful uses of outer space, according to a press release by the committee on Friday.

In the resolution, the General Assembly urges UN member states "that have not yet become parties to the international treaties governing the uses of outer space to ratify or accede to them and to incorporate them into their national laws," said the press release.

The resolution also calls for examination on how space science and technology and their applications could contribute to UN's 2030 Agenda for Sustainable Development, it said.

The committee will reconvene on Monday to begin its general debate on the comprehensive review of UN peacekeeping, it added.