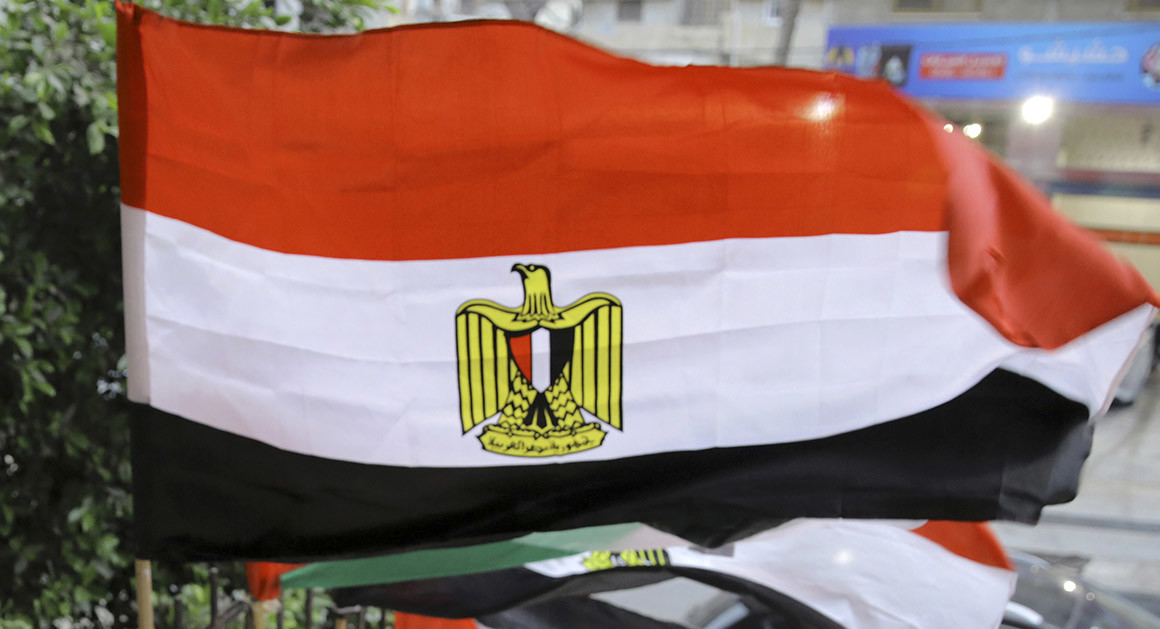 The U.N. Security Council and Secretary-General Antonio Guterres have condemned the deadly attack on a mosque in Egypt’s Sinai Peninsula in “the strongest terms” and called for the perpetrators to be brought to justice.

The council statement called it a “heinous and cowardly terrorist attack” and reiterated that all acts of terrorism “are criminal and unjustifiable, regardless of their motivation.” Guterres called the attack, which killed at least 235 people, “horrific.”

Security Council members, including Egypt which is serving a two-year term, “reaffirmed that terrorism in all its forms and manifestations constitutes one of the most serious threats to international peace and security.”

Both the council and the secretary-general extended deepest condolences to the families of the victims and to the government and people of Egypt.

Egyptian state news agency MENA is reporting that the death toll from an attack on a mosque in the volatile northern Sinai Peninsula has risen to 235 people killed. The attack appeared to be the latest by the area’s local Islamic State affiliate. It added that 109 people had been wounded.

The attack on the al-Rawdah mosque, largely attended by Sufi Muslims, in the town of Bir al-Abd, 40 km (25 miles) from the North Sinai provincial capital of El-Arish.

Officials said militants in four off-road vehicles bombed the mosque and fired on worshippers during the sermon segment of Friday prayers.