WORLD UN condemns 'excessive' use of force in Colombia protests

UN condemns 'excessive' use of force in Colombia protests 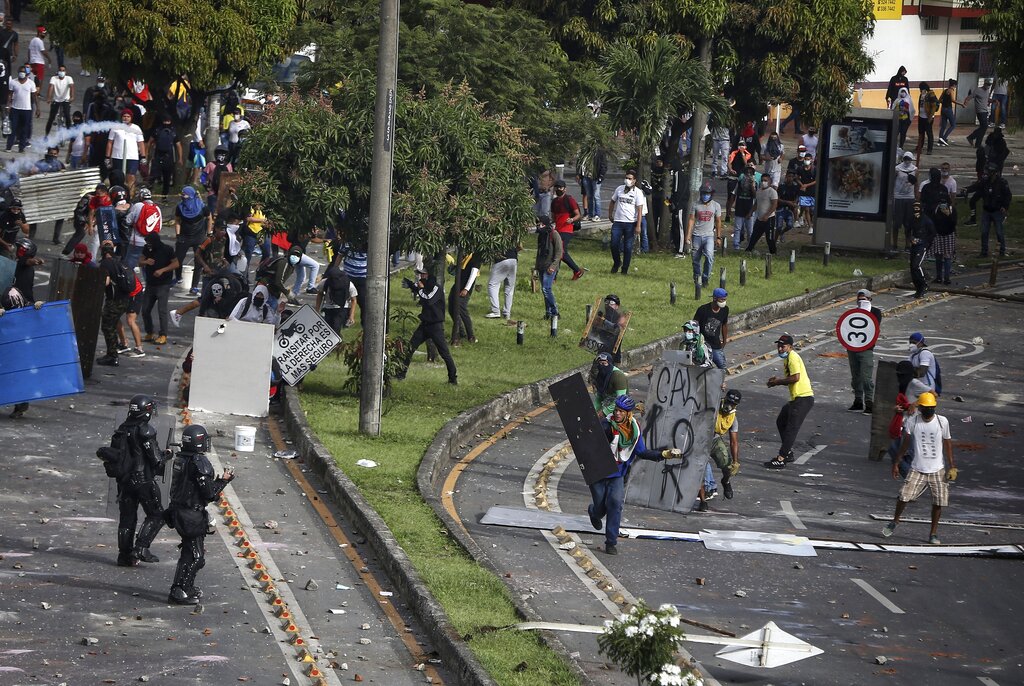 The UN rights office condemned Tuesday the "excessive use of force" by security officers in Colombia, after numerous deaths during days of protests against a proposed tax reform.

"We are deeply alarmed at developments in the city of Cali in Colombia overnight, where police opened fire on demonstrators... Firearms can only be used as a measure of last resort," spokeswoman Marta Hurtado told reporters in Geneva.