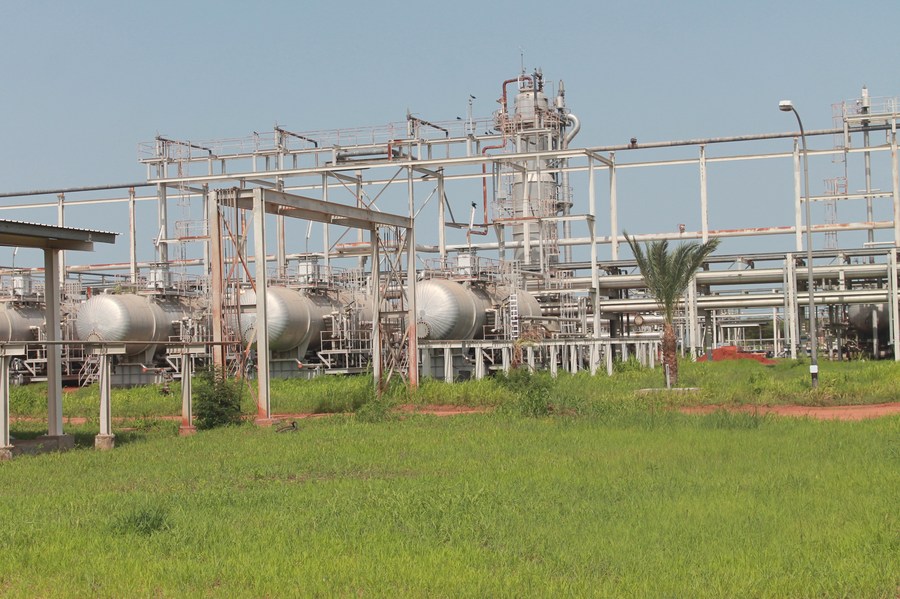 Nicholas Haysom, the special representative of the Secretary-General for South Sudan, called on the forces of Stephen Buay Rolnyang, the opposition leader and head of the South Sudan People's Movement/Army, and SSPDF to immediately cease hostilities.

"Subnational violence has already had a devastating effect on communities. We appeal to all armed groups to put down their weapons and participate in peace efforts. This is the only way to break the cycles of violence and revenge killings, and pave the way for durable and sustainable peace," Haysom said in a statement in Juba, the capital of South Sudan.

He stressed that the UN continues to closely monitor the situation in Mayom County and is supporting the peace process.

The UN official made the remarks after at least 12 soldiers, including James Chuol Gatluak, commissioner of Mayom County were killed and 13 others wounded in Mayom County of Unity State following clashes last week.

South Sudan descended into violence in December 2013 following a political dispute between President Salva Kiir and his then deputy Riek Machar, leading soldiers loyal to the respective leaders to fight.

The conflict has killed tens of thousands and displaced more than 2 million people both internally and externally.