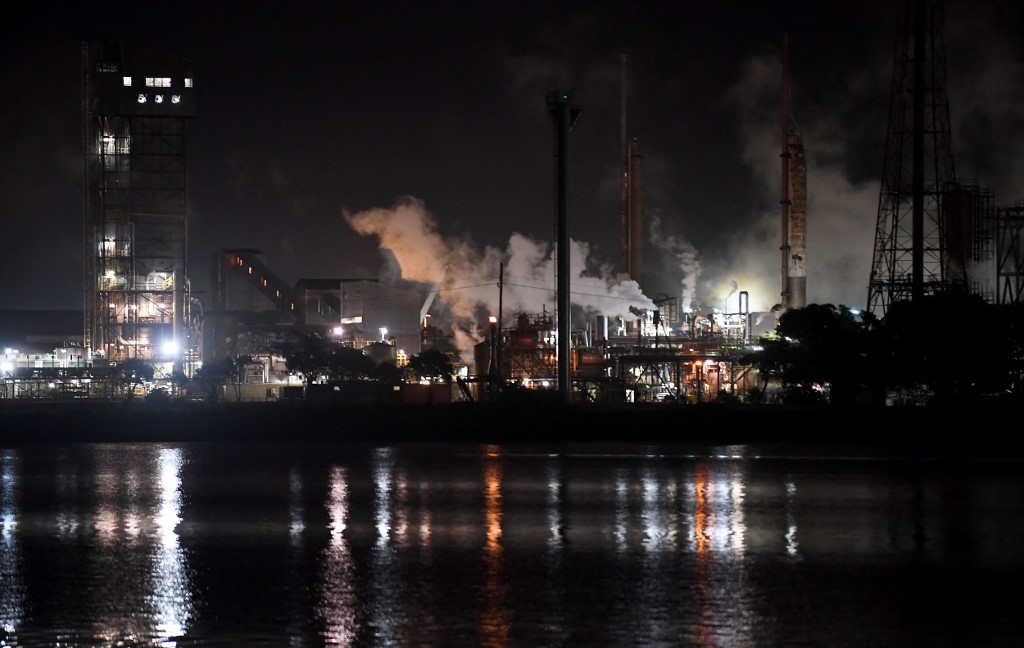 This picture taken on November 4, 2021 shows smoke and steam rising from industrial units along the port at Newcastle, the world's largest coal exporting port. (Photo: AFP)

The United Nations COP26 summit published a raft of new draft deals on Saturday, keeping in reference for countries to upgrade climate pledges in 2022 and phase out inefficient fossil fuels subsidies that some nations had criticized.