UN envoy for Syria to give final push for constitutional committee 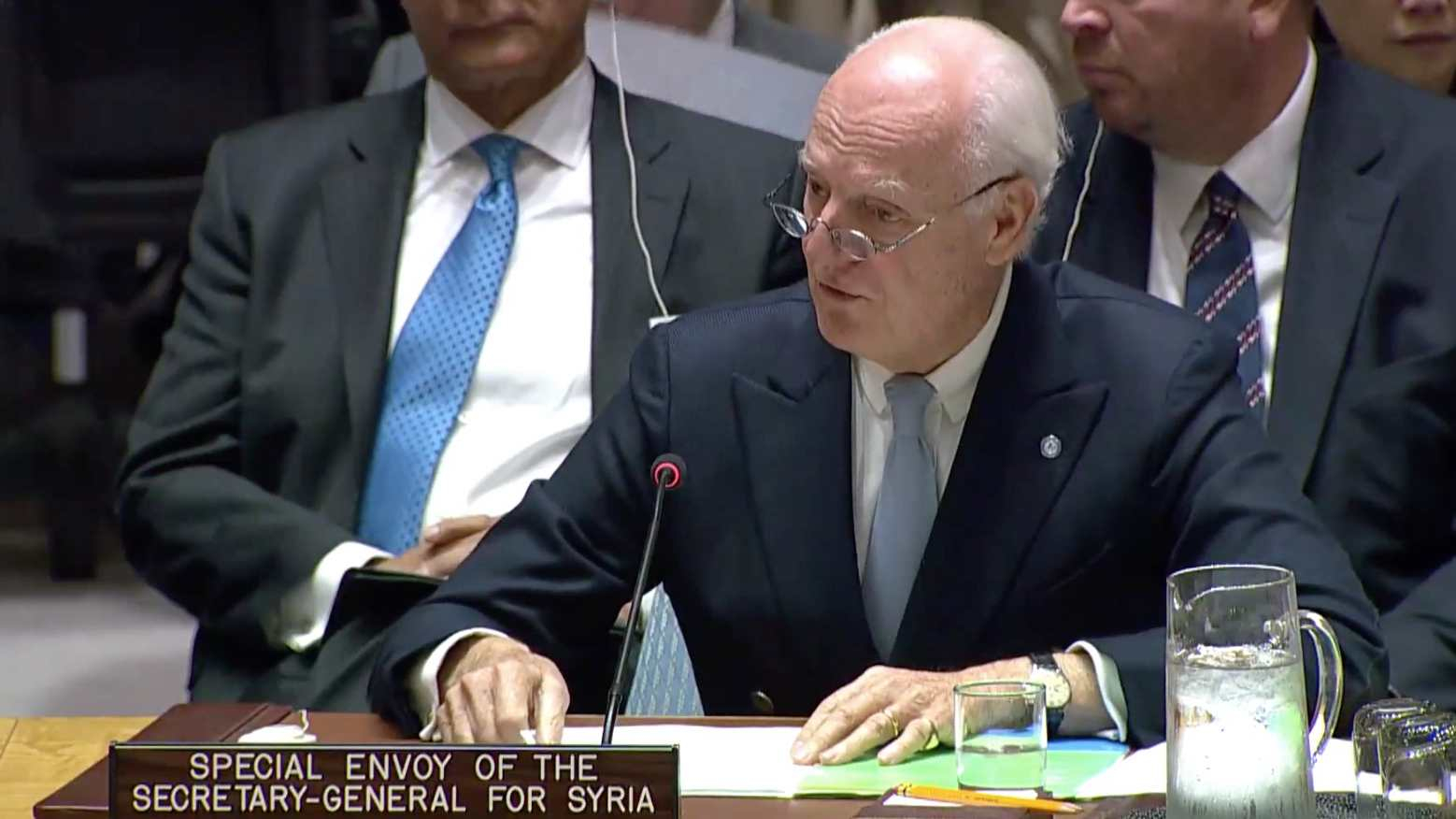 UNITED NATIONS, Nov. 19 (Xinhua) -- UN Special Envoy for Syria Staffan de Mistura said Monday that he would give a final try for the establishment of a Syrian constitutional committee.

"Our aim remains for the UN to issue invitations latest, we believe, (by) mid-December and convene a first meeting of the constitutional committee within December, before Dec. 31," de Mistura told the Security Council.

The UN envoy was supposed to step down by the end of November. But he agreed to stay for another month and make a final push.

"The UN remains ready for the establishment of the constitutional committee. It is prepared to do its part and I personally will spare no effort until the final day of my tenure to work toward this aim," he said via video teleconference from Geneva.

But de Mistura did not rule out the possibility of failure. "In such an unfortunate case, I will certainly be ready to explain to the council why."

At his final briefing to the Security Council in December, he will explain "where we are at the constitutional committee and leave a clean and clear ground to my successor," he said.