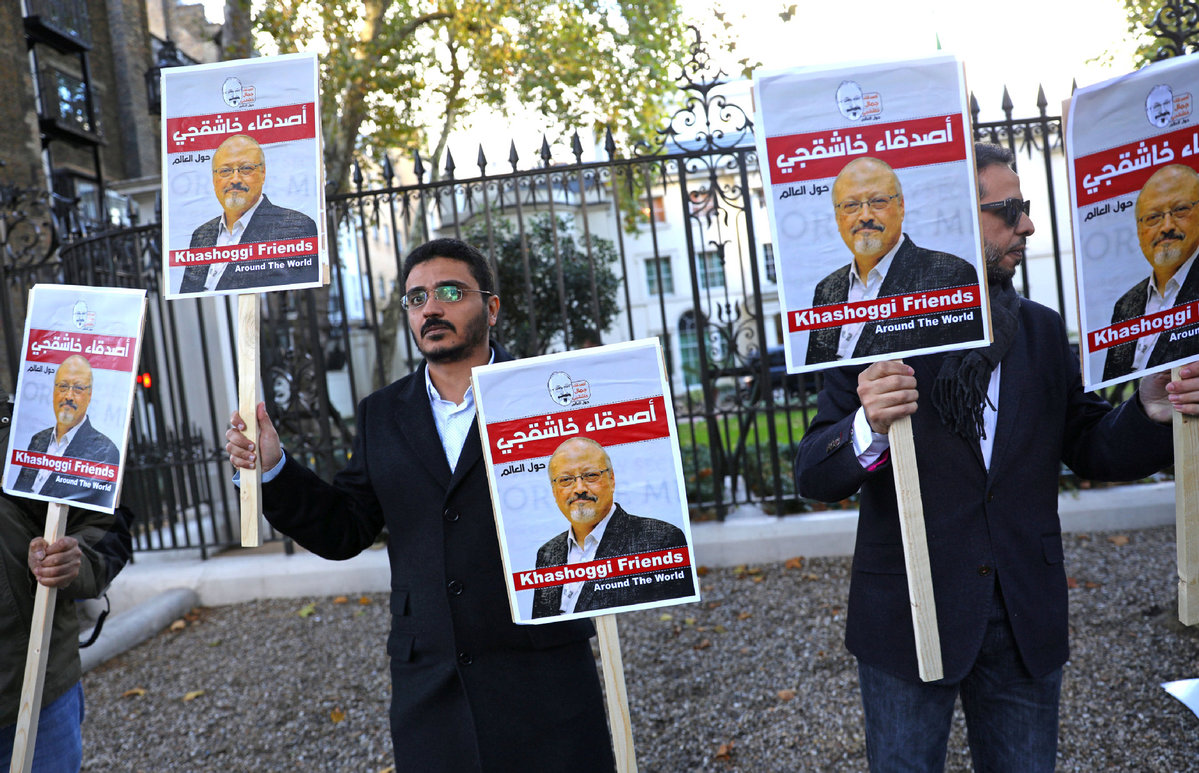 People protest against the killing of Saudi journalist Jamal Khashoggi in Turkey outside the Saudi Arabian Embassy in London, Oct 26, 2018. (Photo: Agencies)

Agnes Callamard released a 101-page report into the October killing of Khashoggi at the Saudi consulate in Istanbul that lays out dozens of recommendations. It calls on UN bodies or Secretary-General Antonio Guterres to "demand" a follow-up criminal investigation.

Callamard noted the "extreme sensitivity" of considering the criminal responsibility of the crown prince, as well as Saud Alqahtani, a senior adviser to the Saudi royal court who has not been charged.

"No conclusion is made as to guilt," she wrote of the two men. "The only conclusion made is that there is credible evidence meriting further investigation."