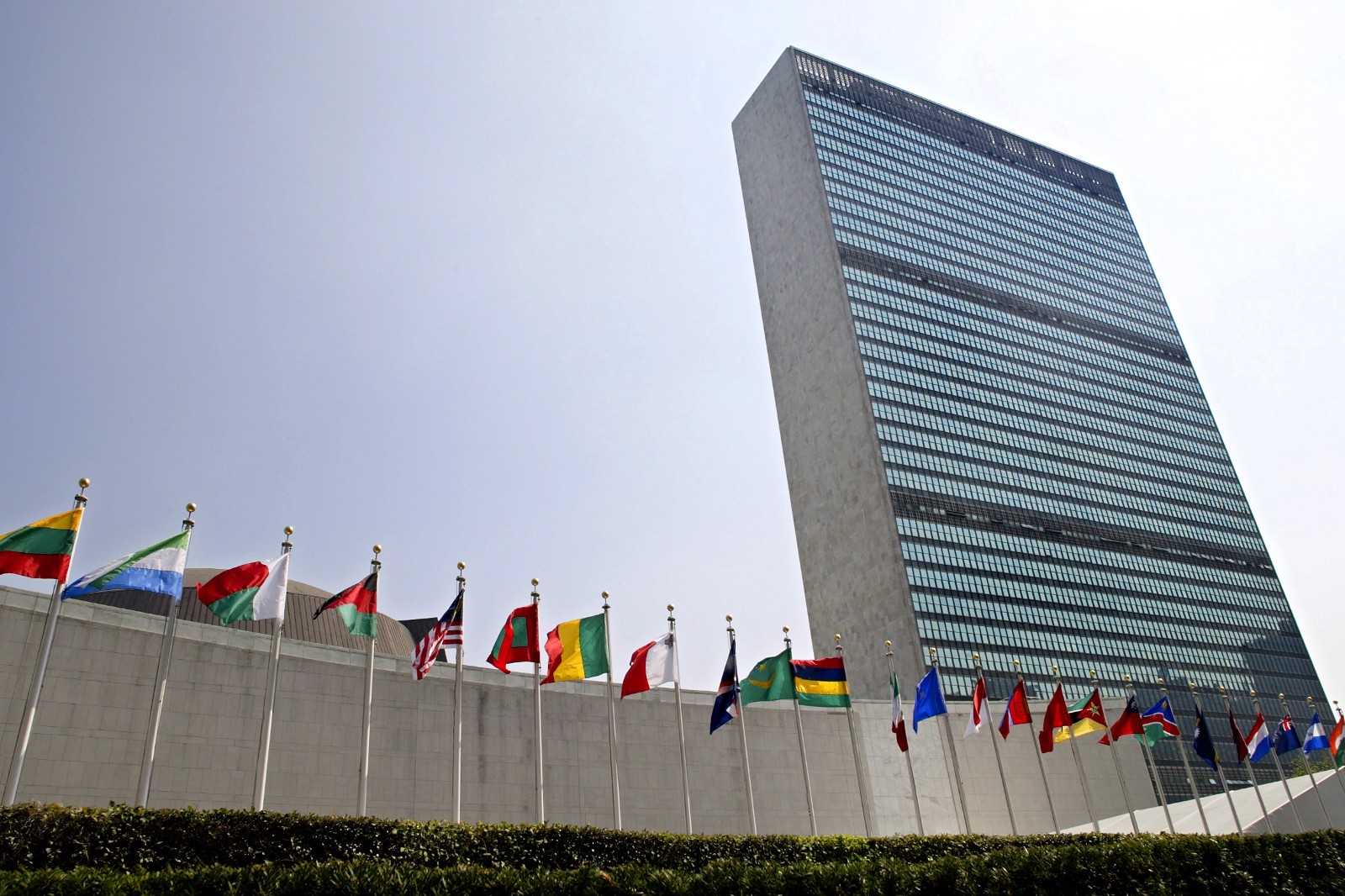 The flags of member nations fly outside the General Assembly building at the United Nations headquarters in New York. (Photo: AP)

New York (People’s Daily) – Various United Nations food agency organizations heads agreed on Friday to increase the amount of aid they provide to support food security issues in the Sahel region of Africa, according to a press release.

Sahel’s current population of 140 million people is expected to double by 2050 and is plagued with one of the highest poverty rates in the world. The area’s dwindling natural resources, along with changing weather patterns, will also likely generate more conflict in the area and will force people to abandon rural areas in great numbers.

According to the press release, Silva, Houngbo, and Beasley visited several projects launched by their organizations and the Nigerian government, which aimed to provide Nigerians with a livelihood and resistance to the extreme climate.

“Working closely together FAO, IFAD, and WFP are making a difference in the lives and livelihoods of some of Niger's most vulnerable people,” Silva said. “We will strive to build on one another's strengths and continue working with governments, donors and other partners to scale up our efforts throughout the Sahel region to achieve zero hunger.”

Houngbo said the three UN organizations are committed to working with the Nigerian government to provide long-term assistance to enhance the lives of Sahel citizens.

Beasley said that cooperation between national partners and the UN is the key to ensuring stability in Sahel to rid the area of hunger, poverty, and conflict.

The three UN agencies are currently advancing initiatives to improve issues including land restoration, water management, and central markets. One such initiative is the “Nigerian self-sufficiency” initiative, which aims to reduce poverty, build resilience to the food crisis, and strengthen local capacity by introducing better practices for farming and grazing and improving the country’s infrastructure.