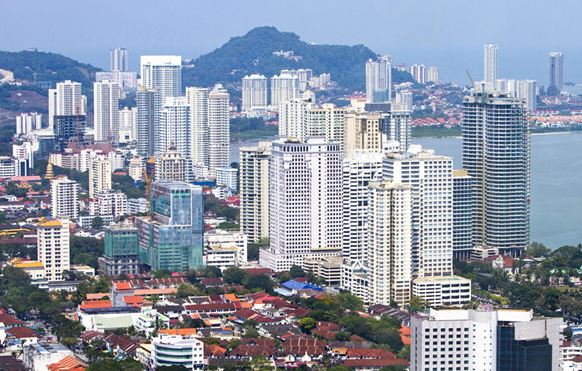 Bangkok (People's Daily) -- The seventh Asia-Pacific urban forum (APUF-7) opened Tuesday in Penang, Malaysia with a strong call for cities to take the lead and embrace a “can do” spirit in driving sustainable development commitments across the region.

The Asia-Pacific region became majority urban in 2019 for the first time in history. With more than 2.3 billion people in the region now living in cities, the need for a sustainable urban future has never been greater. By 2050, an additional 1.2 billion new urban residents will also have profound implications for the region’s economy, society and environment.

“A city should not just happen anymore. Every block, every building and neighborhood requires careful planning. Cities can play a major role in supporting a more sustainable and inclusive future in our region. Yet, this depends on decisive action in cities and urban centers right across Asia and the Pacific,” said United Nations Under-Secretary-General and executive secretary of the United Nations Economic and Social Commission for Asia and the Pacific (ESCAP) Armida Salsiah Alisjahbana at the forum’s opening.

“Cities in Asia and the Pacific are at the forefront of global efforts to achieve sustainable development goals by 2030, serving as engines of economic prosperity, innovation and well-being. To ensure the full implementation of the new urban agenda, our cities must be better planned, managed and financed for improved resilience and to meet the needs of all citizens, including the urban poor,” said United Nations Under-Secretary-General and executive director of the United Nations Human Settlements Program (UN-Habitat) Maimunah Mohd Sharif.

“We must protect the environment and leave no one and no place behind.”

Natural resource management, climate change, disaster risk and rising inequalities are posing major urban development challenges across the region, according to The Future of Asian and Pacific Cities Report 2019 launched at the forum.

The report makes the case for four priorities and four approaches to realize a sustainable urban future in Asia and the Pacific.

A sustainable future occurs when planning lays a foundation; resilience guards against future risk; smart cities deploy the best technology for the job; and financing tools help pay for it all. Getting these essentials right in cities today, the report argues, is vital in order to adapt to the demands of tomorrow.

The report will serve as a vital road map for the next decade of Asia-Pacific’s urbanization and serve as a reference to shape cities of all sizes, from booming intermediate cities to ageing legacy locales, heading into the crucial final decade to meet sustainable development goals and the new urban agenda.

The Asia-Pacific urban forum, which has been held every four years since 1993, is the largest regional gathering of urban stakeholders. This year, the forum is organized by ESCAP and UN-Habitat, in partnership with Urbanice Malaysia and the Penang Island City Council.