The organizers said the summit was its largest, most inclusive and most sustainable convening of purpose-driven business leaders committed to tackling societal challenges and advancing sustainable development goals (SDGs).

More than 20,000 business and sustainability leaders from over 180 countries participated in their local time zones and languages, the organizers said.

“I am encouraged to see so many companies, of so many sizes and from so many sectors and countries, recognizing the urgent need for global unity and international cooperation,” UN Secretary-General Guterres was quoted as saying in his opening remarks from UN Headquarters in New York.

“Our shared aim is to see businesses integrating the Ten Principles of the UN Global Compact into their core strategy and operations, taking strong steps to support the SDGs, and reporting publicly on progress.”

During an Asia-Pacific plenary session, the UN Global Compact launched the Action Platform on Sustainable Infrastructure for the Belt and Road Initiative to Accelerate the SDGs. 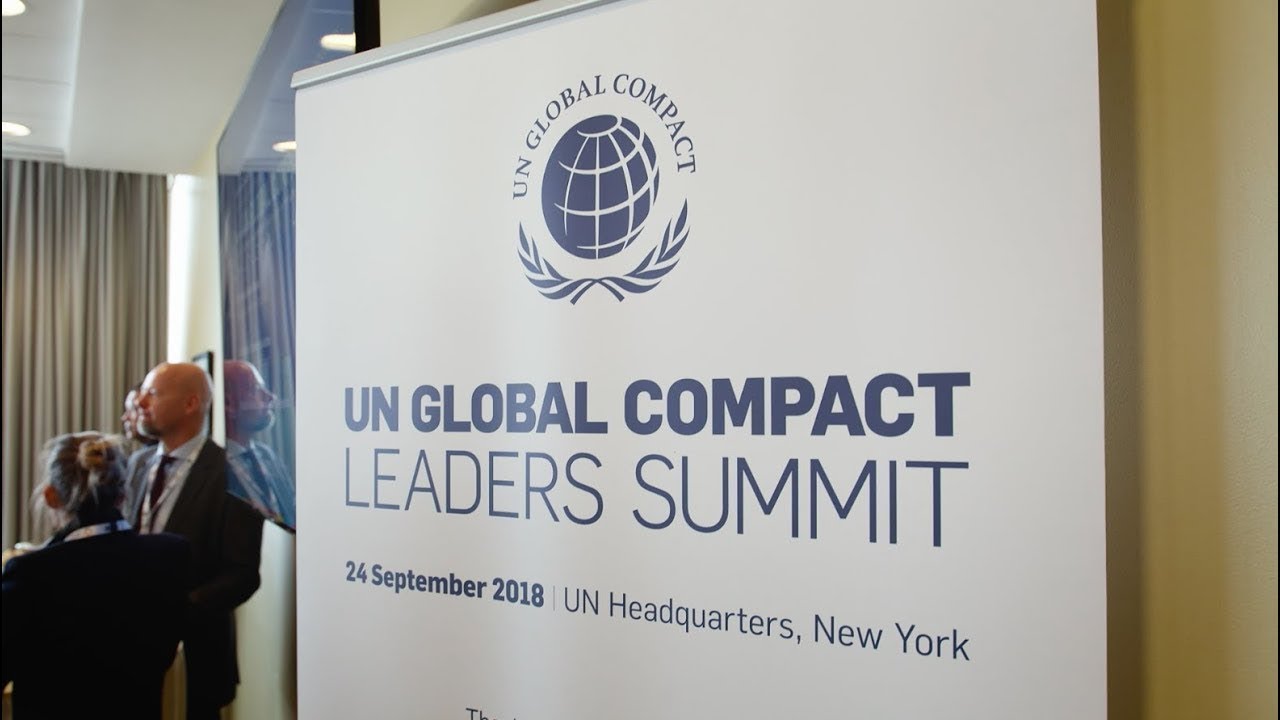 The report said companies need to take more ambitious actions, at scale, to meet the objectives of the UN 2030 Agenda.

Some 84 percent of companies participating in the UN Global Compact are taking action on SDGs, but only 46 percent are embedding them into their core business, the UN report said.

Only 39 percent have targets that are sufficiently ambitious, science-based and align with societal goals, the report noted.

As part of efforts to call for more ambitious action, summit speakers called on companies to take specific action on issues including gender equality.