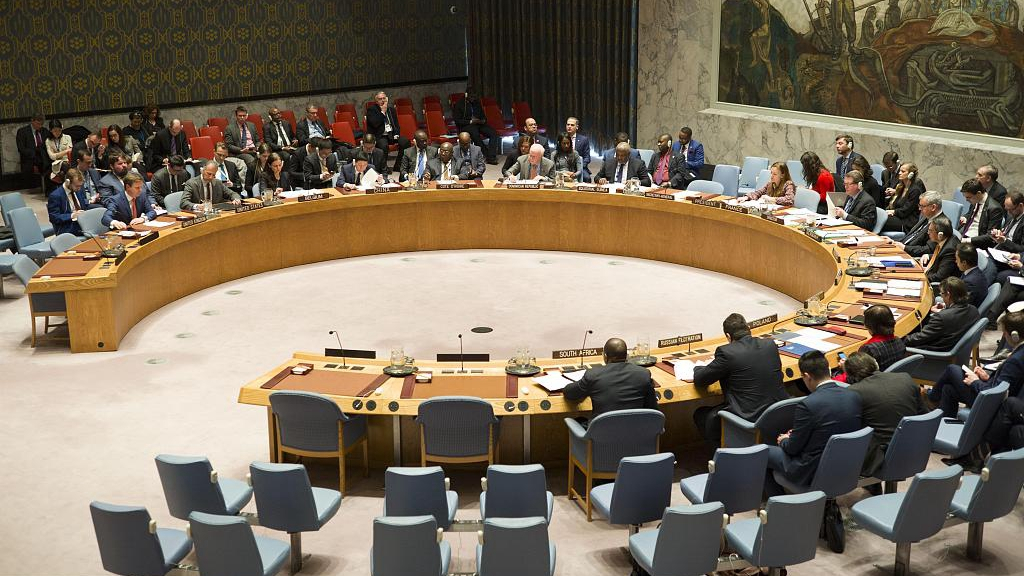 The United Nations Security Council (UNSC) sanctions committee on the Democratic People's Republic of Korea (DPRK) approved a request on Sunday for sanctions exemptions by the Mennonite Central Committee (MCC) for the shipment of humanitarian supplies to the DPRK, reported KBS.

The exemption will allow MCC, a Christian relief organization based in the US and Canada, to bring items, such as hygiene kits and surgical tools, into the DPRK, said Yonhap, adding that the group will hand the medical equipment to the DPRK on a monitoring trip in May.

The committee permitted the shipment of goods as of March 14. The approval added the number of valid humanitarian exemptions for the DPRK to 21 and the exemptions are valid for six months.

Last week, a US charity group called Christian Friends of Korea embarked on a three-week trip to the DPRK after Washington said in December it will review its ban on American citizens' travel to the DPRK for humanitarian activities, according to the Voice of America.

Their visit was the first visit to the country by a US aid organization.